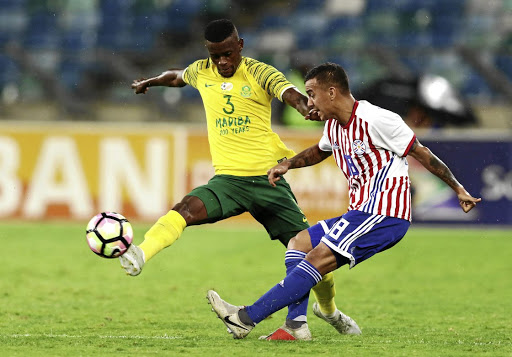 Thirteen years after his elder brother Tsepo Masilela played his maiden Africa Cup of Nations (Afcon) in Egypt, Innocent Maela is now also in the Land of the Pharoahs to do the same.

This rare occurrence of siblings making their Afcon debuts in a somewhat similar manner prompts a feeling that their football careers could have been written in the stars.

Orlando Pirates' Maela, a left-back like his brother Masilela, is in Egypt with Bafana Bafana, who are in Group D and have been pitted against Namibia, Morocco and Ivory Coast.

"It's crazy that my first Afcon was in Egypt and my brother's Afcon debut is also there. I don't know what to call it, you are a journalist, you must know that word [coincidence]," said Masilela. 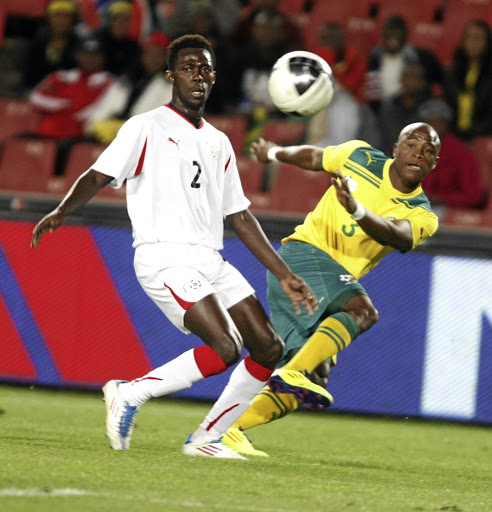 He and Maela share the same father, Eric Masilela, but have different mothers. Their dad was also a left-footed defender in his heydays in the colours of Mpumalanga Black Aces. "He used to play for Black Aces back in the days. He's very happy that we are also footballers. He's a good old man who loves people," said Masilela of their father. "All the best to the boys and coach Stuart."

Masilela, 34, went on to play his second Afcon in Ghana in 2008. The former Kaizer Chiefs defender also had productive spells abroad, notably in Spain with Getafe. As much as he's proud of his brother, Masilela insisted that he won't put him under pressure.

"I'm proud of him ... since he got his chance at Pirates he has done consistently well. You get rewarded for working hard and being consistent. These are the fruits for his commitment and dedication.

"I don't see him playing in La Liga per se, but I wish him all the best with his career. I don't know if he'd like to go play in La Liga. I don't really put him under pressure to do what I did."

Masilela is currently clubless after parting ways with Amakhosi last July. He has emphasised that he has not retired, hoping to find a new team ahead of the new PSL season.