Security beefed up ahead of Mabhida final 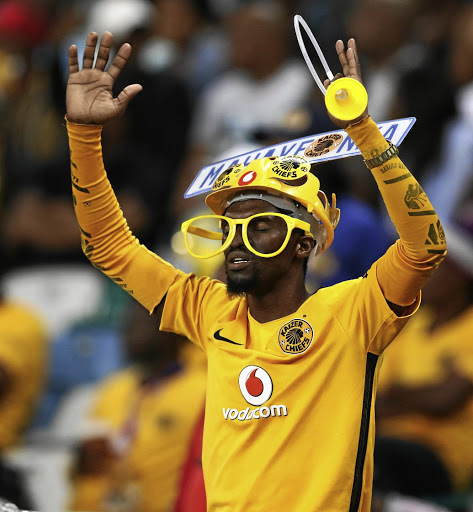 The Premier Soccer League (PSL) is not taking any chances ahead of the Nedbank Cup final as extra security will be deployed at the Moses Mabhida Stadium.

Kaizer Chiefs face TS Galaxy in the high-stakes cup final in Durban tomorrow (7pm). A fortnight ago, the tickets for the final were sold out just 24 hours after going on sale.

Chiefs fans are expected to pack the stands against the minnows from Mpumalanga.

In recent times, Amakhosi supporters have showed signs of frustration as a result of the team's poor run of form that saw them winless in their last seven league games.

"Whenever we plan, we plan according to the capacity. And fortunately for this game it was sold out quickly so we have been planning for a capacity since then," PSL acting chief executive Mato Madlala told Sowetan yesterday.

"The safety of the fans is our priority so we are not taking it lightly. I can assure the public that everybody will be safe."

The Durban stadium was of course the scene of destruction last year when Chiefs fans went on the rampage after losing 2-0 to Free State Stars in the semifinal of this competition.

It is unknown how the fans will react should the Glamour Boys lose the final and extend their four-year trophy drought.

Madlala said there was no indication of potential violence but all measures have been taken to ensure that the match finishes incident free.

"We are not expecting any crowd issues. You will remember that we hosted a derby in Durban after that incident and it went well. Our security plan is on point..."