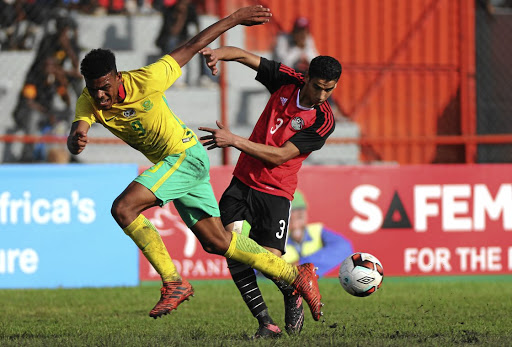 Assistant-coach Helman Mkhalele said the net had been cast wider for talent to make up the squad.

"This was not an easy process because we had a very good list of talented players in our provisional squad [of 26].

"We constantly engaged our head coach during this selection process, and that enabled us to select what we regard as the best squad for the upcoming World Cup," Mkhalele said.

Amajita are in Group F with Argentina, Korea Republic and Portugal.

The top two teams and four best runners-up go into the last-16 stage.

Midfilder Mbulelo Wambi scored the only goal as Royal Eagles made a positive start to the promotion playoffs by beating Tshakhuma Tsha Madzivhandila at Chatsworth Stadium yesterday.

Eagles will next take on Maritzburg United on Sunday who were relegated from the top flight.