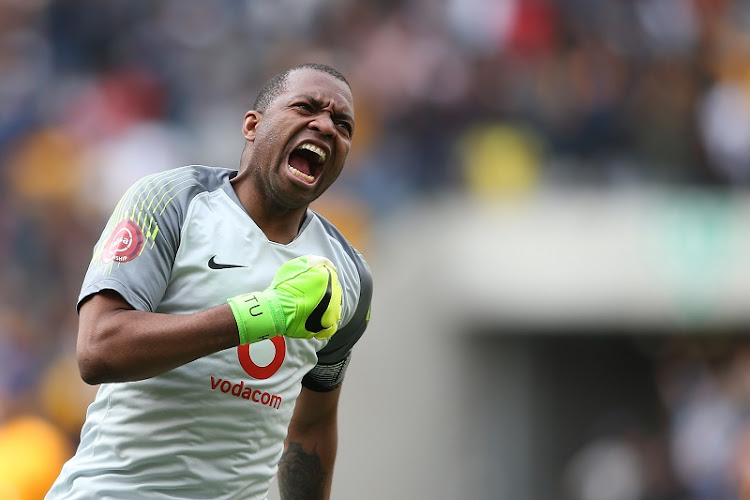 Kaizer Chiefs are seemingly working hard behind the scenes to ensure they can win the league next season and ensure a big celebration in 2020 when they mark their 50th anniversary.

Chiefs, mathematically, can still win the league this season, but Sowetan has been informed that whatever happens during the current campaign, the aim is to lift the title in the year they reach half a century.

Part of the plan that may ensure success has been to tie down their senior players to new contracts, and although there were claims recently that goalkeeper Itumeleng Khune’s contract was due to expire in June 2020, it turns out that he signed another three-year extension last year.

In an effort to bump up their support at a home ground where they have struggled to attract crowds‚ Kaizer Chiefs have decided to sell tickets for ...
Sport
3 years ago

The last time there were widespread reports of Mzansi’s number one signing a new deal with Amakhosi was in 2015 and that contract would have expired next year.

“He signed a three-year deal last year, so he’s going to be around for quite some time, so don’t read much into reports that they are offering him a new deal,” said our source.

Chiefs also confirmed that Khune’s contract is not under review at the moment. “He is still well within a running contract,” confirmed spokesperson Vina Maphosa.

Khune, meanwhile, declined to comment. “I can’t discuss confidential things with the media,” he responded.

Kaizer Chiefs’ attempt to halt a four-year trophyless run will be put to the test when Amakhosi travel to Eastern Cape to face Chippa United in the ...
Sport
3 years ago

Chiefs, however, are yet to convince midfielder Hendrick Ekstein to stay and his contract expires in June, but they have made headway in refreshing the squad.

They have promoted young talent in the form of Happy Mashiane, Nkosingiphile Ngcobo and Njabulo Blom to introduce new blood moving forward.

In terms of their targets, they are reportedly after Zambian striker Lazarus Kambole, who plays for Zesco United in his home country; and Ghanaian goalkeeper Felix Annan, who’s in the books of Asante Kotoko.

It also appears that they are going to get rid of some deadwood. Gustavo Paez, whose contract expires in two months, and Letlhogonolo Mirwa are likely to make way.