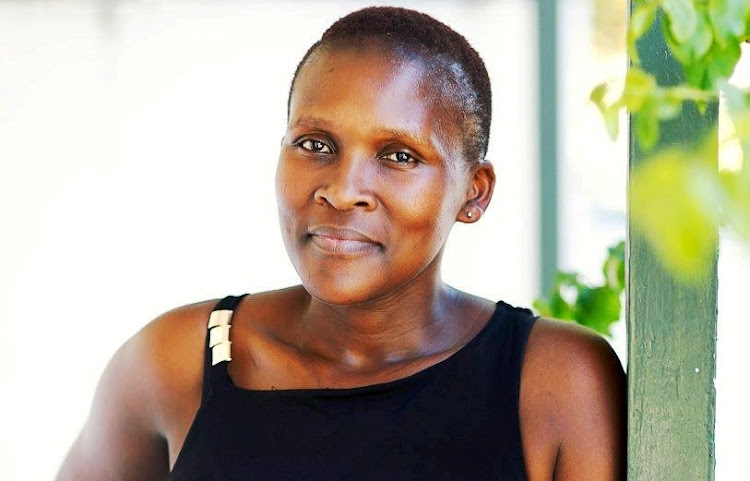 A Cape Town survivor of abuse in the sex trade, Mickey Meji is letting the world know she will not stand by as prostitution is decriminalised.

Meji is speaking out at the third world congress against sexual exploitation of women and girls being held in Germany this week. Supporting her at the meeting is former deputy health minister Nozizwe Madlala-Routledge.

"In the many years that I was prostituted on the streets of my beautiful Cape Town, I have never come across a single woman who dreamed of this exploitative career," said Meji.

"They endured the pain of unwanted sex with strangers to earn a living for themselves and their families."

LEADER OF KWANELE SURVIVOR MOVEMENT AND ADVOCACY MANAGER AT EMBRACE DIGNITY @nmihlalimeji Mickey Meji speaks on why African countries should not decriminalize prostitution. 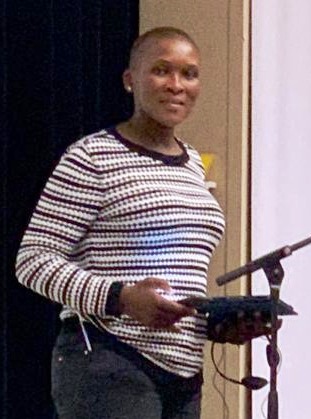 Mickey Meji speaks at the world congress against sexual exploitation of women and girls in Germany.
Image: Embrace Dignity

In her speech at the congress in Germany's Mainz, she argued that all sex work harms women financially, psychologically and physically.

Meji drew attention to an international debate surrounding the legalisation of prostitution. The Kwalene survivor movement, which she founded, wants SA to adopt an equality law under which sex workers would not be criminalised but those profiting from the sex trade, such as sellers and buyers, would be.

"Prostitution is neither sex nor work, nor is it a free choice," said Meji, who has been critical of the decision by the ANC at its Nasrec conference in 2017 to work towards the full decriminalisation of prostitution.

In a letter to the ANC she argued that full decriminalisation and recognition of prostitution as work would "in effect legitimise the exploitation of those made vulnerable by the inequalities the liberation struggle sought to end".

Meji argues that women should have the same value within society as men, and a system where women are reliant on men for income will never create dignified work.

A Zimbabwean woman escaped a life of sex slavery after "refusing to be submissive" to two men who allegedly trafficked her from Johannesburg to Cape ...
News
3 years ago

Crime is getting out of hand and police are doing close to nothing about it.
Opinion
3 years ago
Next Article