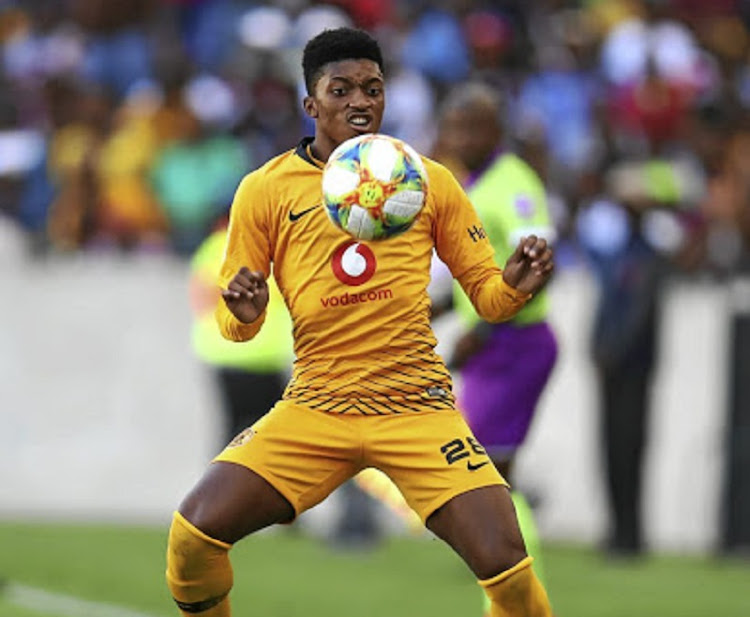 Kaizer Chiefs will have a chance to erase the painful memories of last year in the Nedbank Cup semifinal when the Soweto giants arguably endured their darkest moment.

Fans went on the rampage at the Moses Mabhida Stadium after a 2-0 loss to Free State Stars, sending shockwaves throughout the country.

Chiefs have again made it to the last-four stage and will face Chippa United in Port Elizabeth later this month.

Amakhosi advanced courtesy of Pule Ekstein and Dumsani Zuma goals in a dominant 2-0 win over Cape Town City at the Mbombela Stadium on Sunday.

Kaizer Chiefs are one step closer to ending their trophy drought after defeating Cape Town City 2-0 at the Mbombela Stadium in Nelspruit on Sunday to ...
Sport
2 years ago

"I remember that match in Durban clearly and how painful it was. Before we got into that match we had a bad run. We were not confident and Free State Stars wanted it more. We learned a lot and we don't want a repeat of that," Chiefs striker Bernard
Parker said.

It seems the man tasked with returning the club to its glory days, Ernst Middendorp, has injected zeal into the team.

Middendorp's tenure has been characterised by boldness in his team selections, creative formations and an attacking mind-set. The 60-year-old feels confident that his team can move into the final to fight for the R7m winners' prize.

"The team is reacting and the players are motivated. There is a challenge on everyone's shoulder and that is very good for the harmony of the team," Middendorp said.

Chiefs' opponents, Chippa, are on a high after their dramatic 5-3 win through penalties in an enthralling clash against Bidvest Wits that ended 4-4 after extra-time.