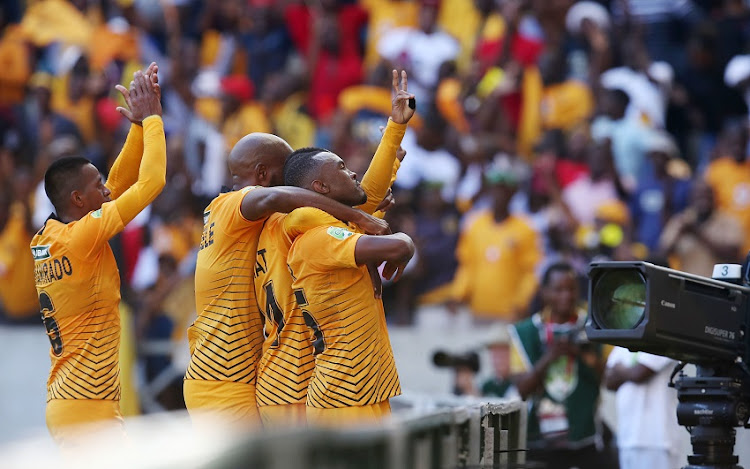 Kaizer Chiefs’ attempt to halt a four-year trophyless run will be put to the test when Amakhosi travel to Eastern Cape to face Chippa United in the semifinals of the Nedbank Cup.

Goals from Pule Ekstein and Dumisani Zuma were enough to hand Chiefs a deserved victory and set up the semifinal against coach Clinton Larsen’s Chilli Boys.

Chippa reached this stage of the competition after beating Wits 5-3 on penalties after an eight-goal thriller during regulation time at BidVest stadium on Saturday night.

Chiefs last won a trophy in 2015 when they were crowned premiership champions under Stuart Baxter and their trophyless run is starting to make management and fans very nervous.

In the other semifinal‚ Golden Arrows host TS Galaxy.