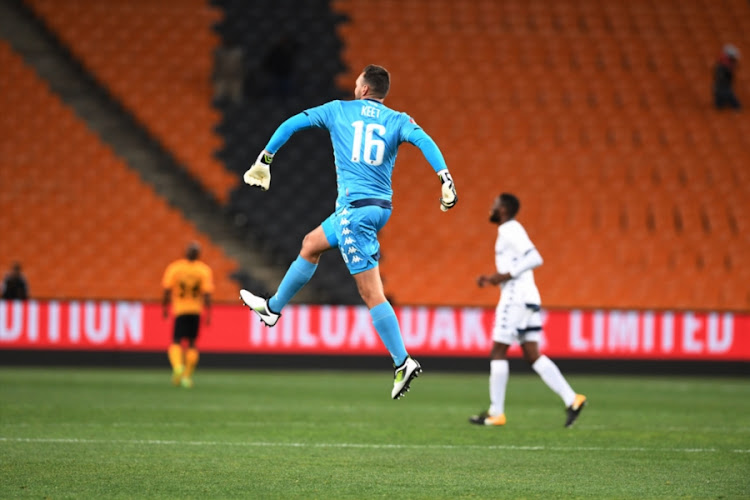 While many seem to favour Darren Keet as the man to start for Bafana Bafana against Libya, Ronwen Williams' experience in CAF competition could give him the edge.

Baxter has admitted that the battle for the number one jersey will be between Keet and Williams while Bruce Bvuma is also in the squad.

SA will take on the North Africans in the final Group E clash of the Afcon qualifiers at the Stade Taieb Mhiri in Sfax, Tunisia, on Sunday (7pm).

The 27-year-old Williams was integral to Matsatsantsa's campaign, where they reached the CAF final only to lose to TP Mazembe.

While Keet won the Absa Premiership with Bidvest Wits two seasons ago, he does not have much experience on the continent. Keet has nine caps for Bafana while Williams has six. Bafana goalkeeper coach Andre Arendse says the technical team will decide tomorrow on the starting goalkeeper.

"When you look at the clean sheets that Darren and Ronwen have had for their clubs, it's very similar," Arendse said.

"It's evenly contested and cannot give you a name right now. It will possibly go down to the last training session."

Arendse also touched on the thinking process informing who would start.

"Selecting the starting keeper is not going to be done right away. We need to give them this week's training, [factor in] the opposition's strengths and how they set-up, that affects not only the goalkeepers but the [entire] starting XI."

Stuart Baxter has been assessing Darren Keet and Ronwen Williams’s confidence and form in training close-up camping in Tunis this week‚ and will make ...
Sport
2 years ago

The Bidvest Wits shot-stopper has featured in nine matches for Bafana since his debut about five years ago. Keet, 29, has four clean sheets and has conceded nine goals, which is an average of one goal per match.

He's played in a couple of big matches, including the 3-1 defeat to Algeria at the 2015 Africa Cup of Nations.

He's not had the best of times with the national team, though he has been one of the best goalkeepers in the PSL over the years.

The SuperSport United keeper made his Bafana debut in the 5-0 trashing by Brazil in a friendly at FNB Stadium in 2014.

Since then, he's made a total of six appearances and kept one clean sheet, which was in the goalless draw against New Zealand.

The 27-year-old has played five friendlies and one World Cup qualifier against Cape Verde Islands, which Bafana lost 2-1 away in 2017.

It's debatable who should start, but perhaps the fact that Keet has played more official matches, with three compared to one for Williams, gives him the edge.

How SA has fared away to North Africans

Bafana Bafana have played mostly friendlies at the homes of North African opposition over the years and have a decent record.

Bafana take on Libya in a 2019 Africa Cup of Nations qualifier in Sfax, Tunisia, on Sunday.

This is where Libya have played their home games because of the security situation in their own country.

Below is Bafana's record from the matches they have played away in North African, which includes two wins, two draws and two defeats: 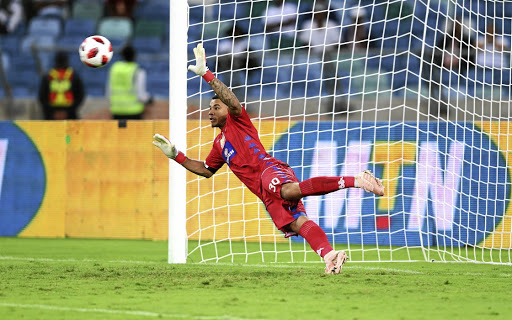