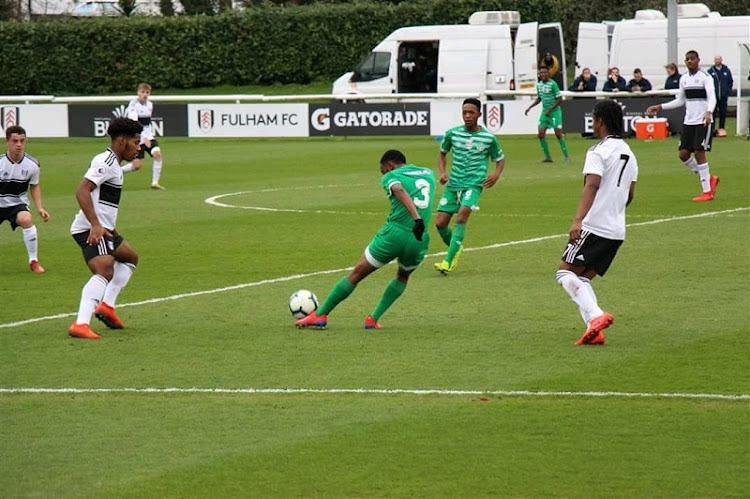 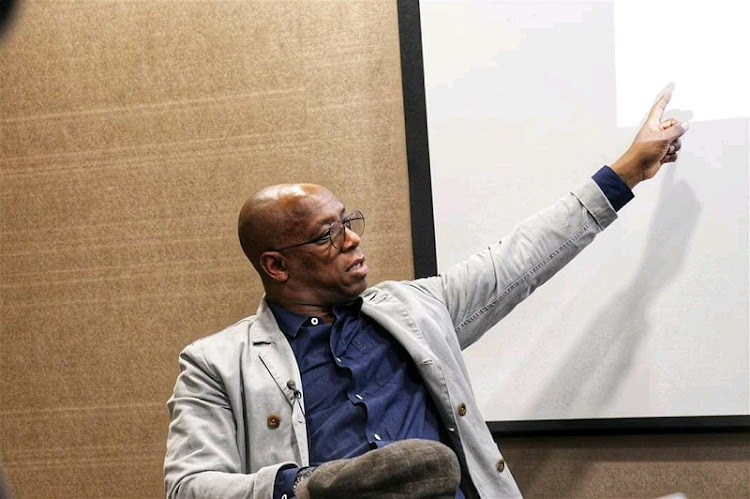 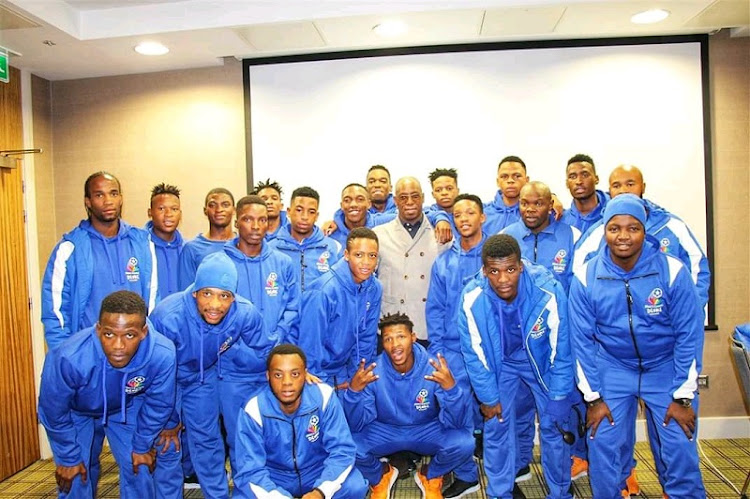 Celtic twice surrendered their lead to draw 2-2 with the Fulham reserves on Thursday, in a match that saw no decision being deferred to the VAR's confirmation, although the technology was in place.

The Free State side therefore became the first local team to play in a match where this system was operating.

Celtic are in the UK after winning the South African reserve league title in February. The tour forms part of their reward as champions.

The performance at London's Motspur Park was a much improved from the 2-1 defeat that they suffered against West Ham United on Monday.

In a match that they could have won with selflessness and discipline,  Bloemfontein Celtic MultiChoice Diski Challenge (MDC) team went on to receive ...
Sport
3 years ago

The visitors played with freedom, showing no respect for Fulham, with tricky midfielder Moses Mokwena in the thick of things for Phunya Sele Sele.

The diminutive Mokwena resorted to "kasi flavour" after realising that the hosts' defence was unbreakable.

Fulham seemed cautious at the back as they played very deep, which, combined with their physicality, kept Celtic attackers at bay for the better part of the first half.

Celtic's dominance eventually paid off when their bulky striker Lunga Zikade unleashed a thunderbolt, deflecting off a Fulham defender later in the first half.

Celtic trip an eye opener for coach.
Sport
3 years ago

With Mokwena coming off after a collision with his teammate Mokone Mereko early in the second half, Celtic completely lost their spark and dominance.

As Celtic failed to clear their lines, Fulham pulled one back seven minutes into the second period via a low driven effort outside the box by Jose Garrido.

Solomon Letsoenyo had thought he scored a clincher for the Free Starters midway through, but Fulham's Jean-Piere denied Celtic the win by making it 2-2 inside the last 10 minutes.