MDC challenge goes down the wire 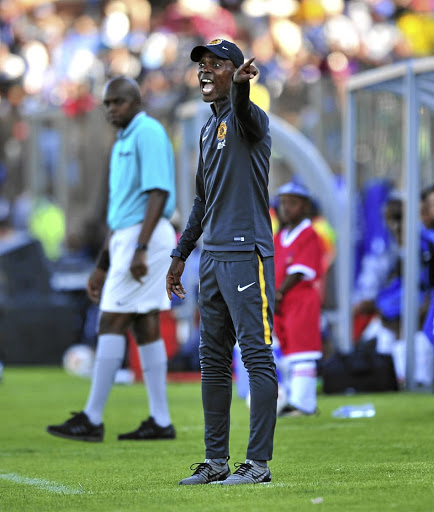 With the curtain coming down on the MultiChoice Diski Challenge (MDC) campaign tomorrow, four teams in Bloemfontein Celtic, Cape Town City, Polokwane City and SuperSport are in the running for the title.

Makhulong Stadium will be the venue where the Diski champions will be crowned. With a total of 344 goals having been scored heading into tomorrow, the finale promises to be another exhilarating affair.

To win the title, top of the table Celtic first need to overcome high-riding Kaizer Chiefs in the last match of the day.

Celtic can also be ordained champions if they draw against Amakhosi and second-placed Polokwane fail to beat City. The Free State lads lead the pack with 29 points.

Amakhosi hold all the aces

Out of contention but riding high, Chiefs meet leaders Bloemfontein Celtic in the Diski finale on February 23.
Sport
3 years ago

Polokwane are a point behind Celtic. The Limpopo outfit must win against the Citizens and hope Chiefs do them a favour by outwitting Celtic.

With their goal difference of 15, compared to eight of Celtic, they can win the title through drawing with City, provided Celtic lose.

Third on the log and only three points behind Celtic, City can win the Diski championship if they beat Polokwane, needing Celtic to be beaten by Chiefs.

Polokwane are level on points with SuperSport, meaning even if they manage to win and Celtic lose they still need Matsatsantsa not to score more than three goals against Free State Stars.

For SuperSport to win the title, they must cross their fingers that City beat Polokwane and they score more goals against Ea Lla Koto than City. But on top of this, Celtic must lose against Amakhosi.