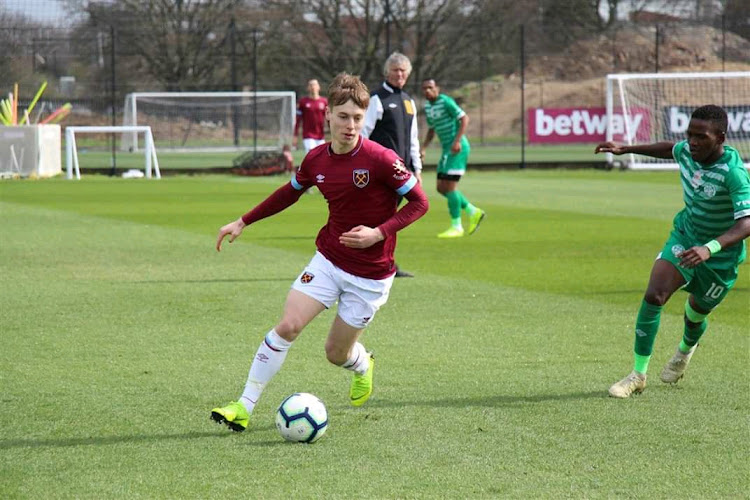 In a match that they could have won with selflessness and discipline,  Bloemfontein Celtic MultiChoice Diski Challenge (MDC) team went on to receive a harsh reality check in their UK trip, losing 2-1 to West Ham United Under-23s on Monday.

Celtic's Diski troops are in the UK after winning the South African reserve league last month. The tour is meant to reward the Free State-based side for their MDC triumph.

The SA side had a bright start, grabbing the lead midway through the first stanza through striker Lunga Zikade.

The sturdy centre-forward used his bulkiness to negotiate his way through the West Ham defence, before unleashing a neat shot to break the deadlock.

Phunya Sele Sele started to grow in confidence after taking the lead, but it was evident that most of the players were more eager to impress the West Ham technical team as individuals than working together for the benefit of the team.

Selfishness was the Celtic players' major undoing in the match, with the players appearing to be playing to win contracts than to win the match.

Zikade was the main culprit, unnecessarily racing with the ball instead of passing. Of course West Ham took full advantage of this, levelling matters early in the second half through Emmanuel Longelo.

Longelo, a physically strong striker with the body structure and the style of play that mimics Manchester United's Romelu Lukaku.

Longelo put the match beyond debate doubt later on by scoring from the spot. Celtic created numerous opportunities, but were well-thwarted by the English side, whose technical awareness was top -notch.

Celtic will play their second and last match of the tour on Thursday, March 21, against the Fulham reserves. Perhaps they learnt some lessons in their defeat to the Hammers.