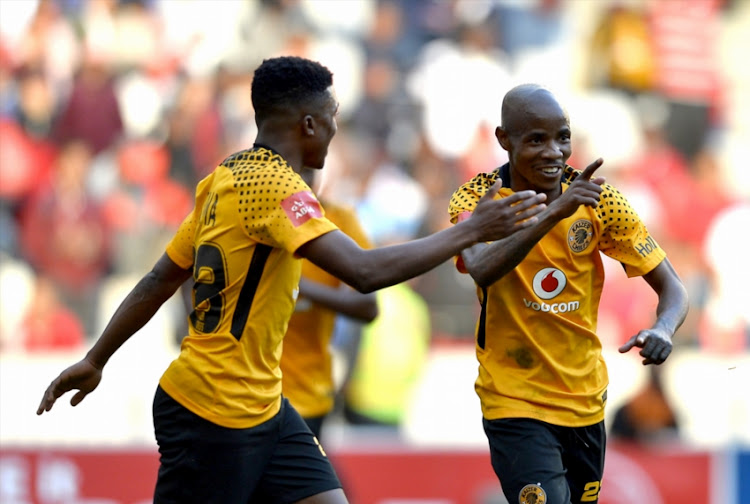 Molangoane has been out of action since suffering a broken ankle in Chiefs’ 3-0 MTN8 quarterfinal victory against Free State Stars in just Amakhosi’s third match of the season on August 11.

“He is far behind. He has no chance to come back into the team this season‚” Middendorp pronounced on Thursday morning.

Middendorp could not commit on whether centre-forward Leonardo Castro will return against Highlands from the groin injury and sickness that kept him out of the Soweto giants’ 1-1 draw away against Polokwane City on Saturday.

Castro‚ though‚ has more chance than strike partner Billiat‚ who got a knock against Polokwane‚ and a calf injury‚ and the next day could not run.

“Of course we are aware about it. A certain approach from the opponent’s side‚” Chiefs’ coach said.

“And‚ OK‚ we have put it into the training sessions and into the preparations during the week; starting on Tuesday after being very disappointed about the game on Saturday‚ managing only a 1-1‚ which was completely unnecessary.

“Ja‚ we are aware about it [Highlands’ physical approach]‚ and about selecting the right players who are good in movement off the ball‚ good in one-on-ones.

“At the moment I can’t really give you a 100 percent impression about Khama‚ because he hasn’t been on the field this week.

“Leonardo started on Monday‚ Tuesday slow. I don’t know how far he is prepared to do‚ and be the right one.

Chiefs will want to pick up three points on Saturday to get back on track for a top three finish.