Bouncing back in style - From relegation axe to title hunt 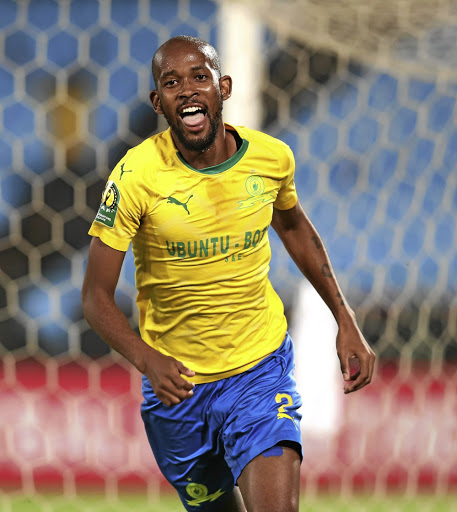 This time last year Mosa Lebusa was in a relegation dogfight with Ajax Cape Town but in a complete turnaround in fortunes, the defender is now chasing the Absa Premiership title with Mamelodi Sundowns.

The Brazilians are looking for their ninth league title as the race enters its final stretch with some 10 games to go for most teams.

Sundowns have a couple of games in hand and could go top of the table with a victory over Cape Town City at Loftus Versfeld tomorrow (7.30pm).

"Obviously, the main goal for me to come to Sundowns was to win titles and take my game to the next level," Lebusa told Sowetan. "I am chasing my first league title and it would be incredible to win it a year after going through relegation last season."

Mamelodi Sundowns enter tonight's match against Asec Mimosas with the genuine belief that 12 points should be enough to see them qualify.
Sport
2 years ago

The former Ajax skipper admits, though, that it won't be easy against the exciting and free-scoring Citizens who have the most goals in the top flight, with 32.

"They are dynamic and have a young squad. It's always interesting to play against them because they are unpredictable and you never know what they are going to do," he said.

"As an opponent they keep you on your toes for the whole 90 minutes. On Wednesday we have our eye on the prize against them. It's been a while since we have picked up three points and it would really put us in a good position in the race."

The 26-year-old has reunited with his former Urban Warriors teammate Rivaldo Coetzee at Chloorkop. Coetzee is being tentatively integrated into the team after a career-threatening injury kept him on the sidelines for more than a year.