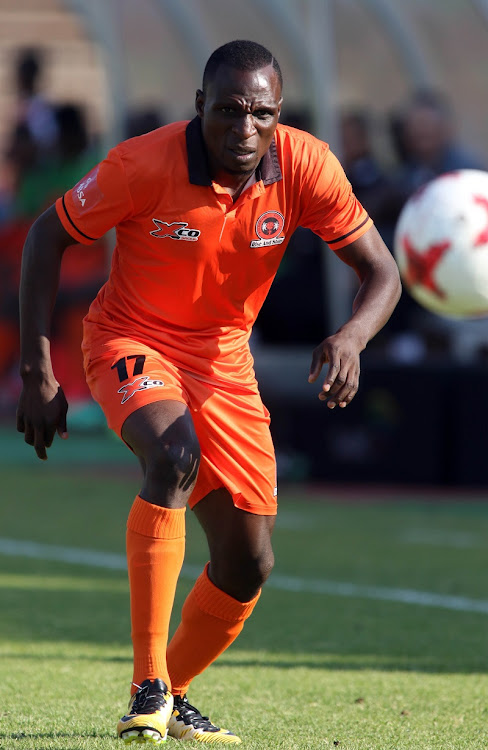 Rodney Ramagalela has been suspended by his club Polokwane City.
Image: Antonio Muchave

The South African Football Players Union (Safpu) is alarmed at recent incidents of player suspensions under some unusual circumstances.

Recently, striker Rodney Ramagalela was suspended by his club Polokwane City for apparently refusing to sign a contract extension. It has since emerged that Ramagalela has signed a pre-contract with Highlands Park.

In the past two weeks it has also come to light that winger Thuso Phala was set to go to a disciplinary hearing with SuperSport United where he has been banished from training since December.

Phala last played a match for Matsatsantsa a Pitori on December 12 in a 1-0 loss to Kaizer Chiefs.

Safpu secretary-general Nhlanhla Shabalala has cautioned clubs against the unfair treatment of players.

"Obviously we have been watching with keen interest the situation where some clubs are clearly infringing on the rights of players," Shabalala said.

"All employers have to adhere to the correct labour practices and anything other than this is unacceptable. It has been of concern that we have heard about a few suspensions which seem to be without a valid reasons."

Forgotten former Ajax Cape Town captain Travis Graham is another player whose future has been compromised after he was made an outcast by the club. Graham is now in the football wilderness after being banished without a legitimate reason.

Shabalala added that the pre-contract rule is there to protect the players so that they can secure their future.

Shabalala said the union would be writing a letter of demand to City on the Ramagalela matter and are set to meet with Phala this week.