Chippa United have crafty Mbenyane back to trouble Orlando Pirates 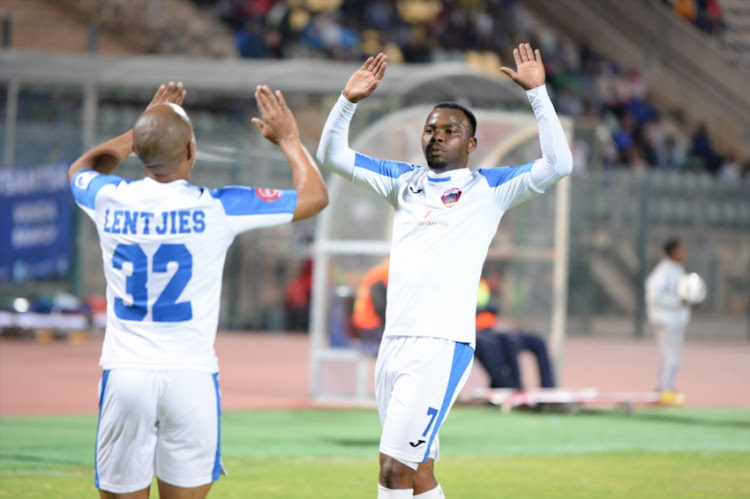 Crafty Andile Mbenyane could be the key for Chippa United when they travel to meet Orlando Pirates in the first round of the Telkom Knockout on Saturday as he returns to the team to the teams after missing their last outing.

The 30-year-old was suffering from a groin strain and did not make their last trip to Johannesburg where they lost 2-0 to promoted Highlands Park in the league.

But coach Eric Tinkler says that decision was more precautionary than necessitated and Mbenyane is fully fit for the cup game at the Orlando Stadium (kickoff 8.15pm).

The Paarl-born playmaker has long been admired for his ability on the ball but also criticised for inconsistency.

But he is capable of rising to the occasion‚ notably in a high profile game as will be the case on Saturday where the stage is set for him to put his best foot forward.

Chippa have also passed defender Thabo Nthethe fit after he was suffering from pain on his Achilles.

The pocket-sized midfielder Buyani Sali and veteran winger Daine Klate have had hamstring complaints and might be doubtful.

Klate‚ however‚ is among the former Pirates players itching to get a chance against their former club‚ as is the case with coach Tinkler.

“There is motivation not only for me but I’ve got six players in my squad who come from Pirates so its extra motivation for them really.

“We all enjoyed our time at Pirates but that does not mean we don’t want to go there and beat them!” said the Chippa coach.