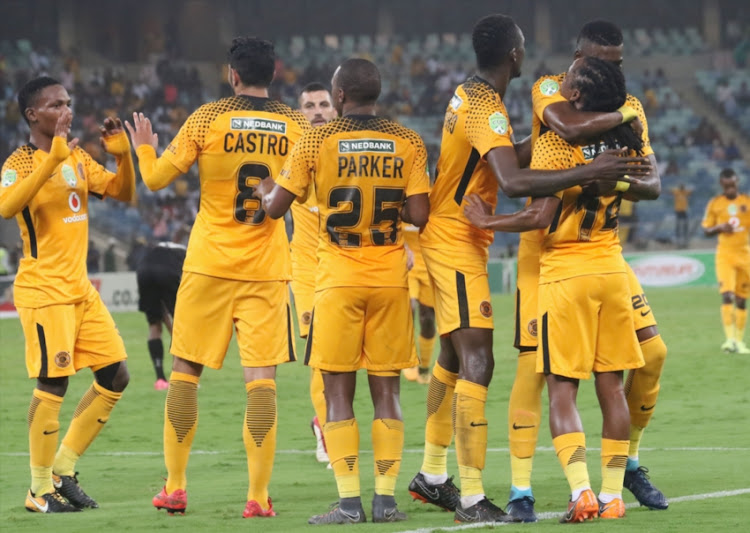 The City of Durban will lose out financially too when Kaizer Chiefs have to play Polokwane City behind closed doors in Saturday’s Absa Premiership fixture at Moses Mabhida Stadium.

Chiefs will lose the gate-takings income from the match which‚ by instruction of a Premier Soccer League disciplinary committee (DC) ruling‚ must be played in front of empty stands.

This was part of a punishment for a violent pitch invasion by Chiefs’ fans at Moses Mabhida after their 2-0 Nedbank Cup semifinal defeat against Free State Stars last season.

Part of this‚ though‚ goes to the eThekwini Municipality as part of Chiefs’ three-year contract to use Moses Mabhida as an alternate venue.

The organisers can save some of their losses by having far less security in the stadium‚ Moses Mabhida's stadium manager Vusi Mazibuko said on Thursday.

“The fact that it’s a closed stadium‚ obviously the logistics are not the same‚” he said.

“And obviously with the public not being allowed you hand over that matter to the police to deal with‚ because the perimeters outside the stadium need to be secured by the police.”

The game against Polokwane is one of two that Chiefs are sentenced to playing behind closed doors in Durban. The next one will be against Chippa United on November 10.

The municipality will lose out financially in both in terms of the gate-takings‚ and also income from the stadium food and drink stalls.

The usual spinoffs to Durban of Chiefs’ many travelling fans to Durban‚ affecting restaurants and hotels‚ will also not be felt.

“It’s just something that we have to live with‚” Mazibuko said.

Chiefs do not have to cover Polokwane’s travel and accommodation costs to Durban instead of Johannesburg because they have registered Moses Mabhida as their alternate venue.