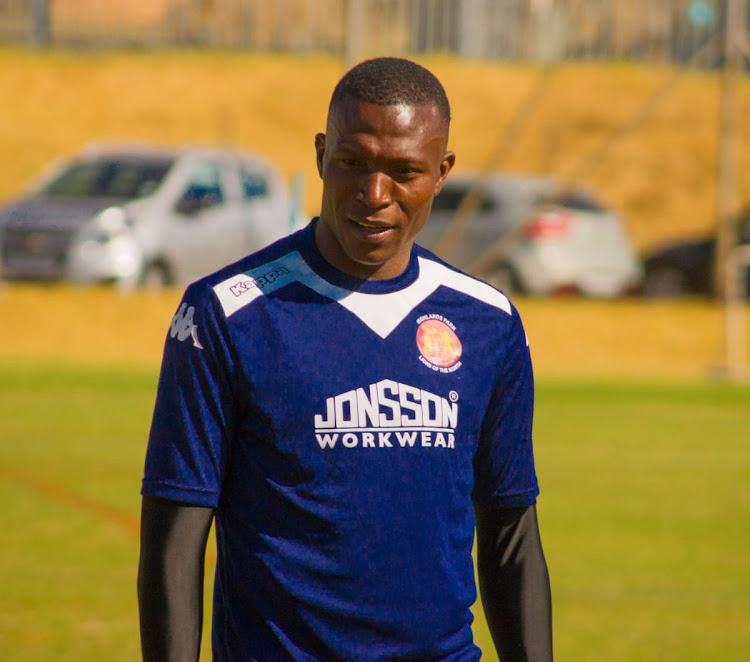 Tendai Ndoro will be hoping to put behind him the trauma of his recent experience at Ajax Cape Town and get his career back on track after being signed by Highlands Park this week.

The 33-year-old former Zimbabwe international could make his debut as early as Tuesday when the promoted club host Kaizer Chiefs at Makhulong Stadium in Tembisa as the league campaign resumes next week.

Ndoro was the central figure in the relegation of Ajax‚ who lost a bitter legal battle over the registration of the striker‚ who had already been at two other clubs in the season and was ineligible to be fielded in matches in terms of the Fifa rules.

Ajax‚ however‚ took a legal stand after the Premier Soccer League botched by initially accepting Ndoro’s registration and won several legal steps in the process‚ which became known as ‘Ndorogate’.

But ultimately Ajax’s court successes were challenged every step of the way by the PSL.

In the end the club gave up and accepted their relegation from the top-flight when they felt they had run out of time in their legal steps.

Ndoro had been brought to struggling Ajax by new coach Muhsin Ertugral at the start of the year and was touted as the answer to the club’s poor form in front of goal as the Cape club looked to get off bottom spot in January.

But Ndoro ultimately proved ineffective and his on-field contribution was negligible – nowhere near worthy of the millions spent on legal fees by Ajax in the subsequent months.

He scored just one goal in six starts in both league and cup competition with Ajax eventually sidelining him and then letting him go after just six month’s service.

The entire saga dealt the Zimbabwean‚ who was previously at Mpumalanga Black Aces and Orlando Pirates‚ a severe psychological blow as he was deeply affected by what happened in his name.