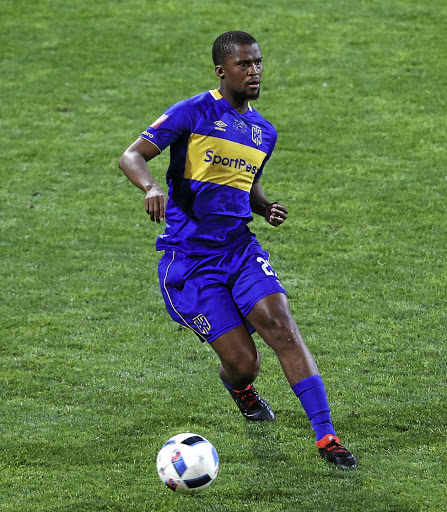 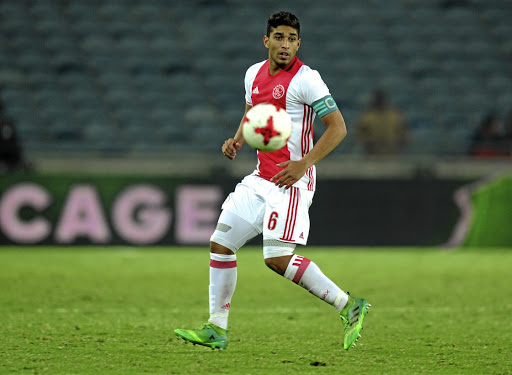 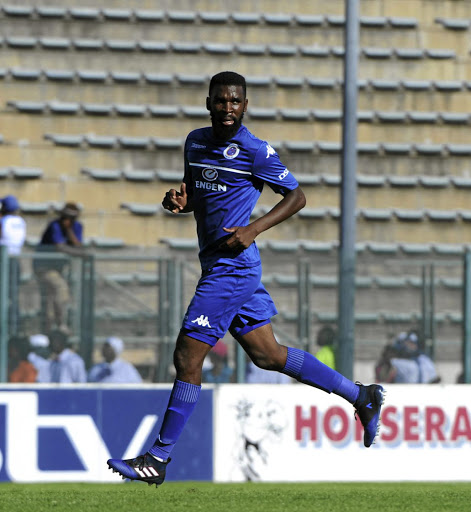 The PSL transfer window closed on Friday, but there are many players who are still clubless and eligible to sign at any time. Sowetan draws up a list of some of the free agents.

Since his departure from Mamelodi Sundowns, the left-back has been on the lookout for a new home and until now, he's not been able to secure a contract.

Kaizer Chiefs showed interest recently and the 29-year-old trained briefly at Naturena, but wasn't able to get a deal. His search for team continues.

Hugely talented, the centre-back has not really lived up to expectations. He's parted ways with Chippa United and had one training session with Chiefs, but he wasn't what they were looking for. The 22-year-old former junior international remains available.

Formerly with Ajax Cape Town, the midfielder has not played in a year since he rejected a new deal with the Urban Warriors and had to contend training with the juniors until his contract ran out in June.

Sowetan was informed recently that Graham was supposed to move to Greece, but it turned out there was no deal on the table. He's also been linked with Bidvest Wits and SuperSport United, but nothing has materialised.

Out of the five players released by Chiefs in June, the 32-year-old is the only one who has not been able to find a club. Keagan Buchanan [Maritzburg United], William Twala [Free State Stars], Sibusiso Khumalo [Ajax] and Edmore Chirambadare [Maccabi] are now settled. Masilela, though, still wants to continue playing.

Now training with PSL newcomers Highlands Park, the Zimbabwean striker is expected to put pen to paper. But the Lions of the North are seemingly not in a hurry to bolster their attack and are taking their time assessing him.

The centre-back was rumoured to be moving to Chiefs after leaving Cape Town City at the end of the season, but he remains unemployed. Now 27, he's been playing competitive football for six years since his days at Platinum Stars and this is the first time he's not contracted to a club.

"Vieira" has his papers in hand after he got his clearance from Cape Umoya. He's not really settled since his days at Orlando Pirates a few years ago, with short spells in Greece and Platinum Stars (now Cape Umoya) and will look to find a club where he can have a long stay and fulfill his full potential.

There was a possibility of him joining forces with Baroka FC before the beginning of the season, but nothing materialised. The 33-year-old is still on the hunt for a new club after parting ways with SuperSport United.