Orlando Pirates continue to ring the changes with new arrival 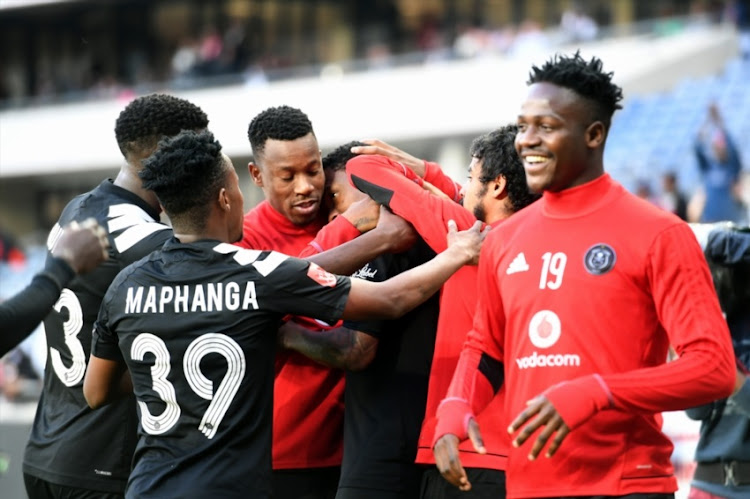 Orlando Pirates have further beefed up their technical team with the appointment of performance analyst‚ Darian Wilken.

Wilken‚ who was with AmaZulu‚ confirmed in a statement posted on his Twitter account that he’s now with the Buccaneers.

“I leave AmaZulu a different person‚ having arrived at the club as a boy outside of his comfort zone.

"I was and have continuously been given opportunities to learn and to grow‚” Wilken wrote.

“In saying that‚ I’m excited to say I have joined Orlando Pirates.

"This is an extremely exciting time for the club as a whole and I’m humbled to be a part of it‚” he added.

“He told us he’s going to Pirates‚” Mkhathini told SowetanLive.

He replaces Ivica Vukusic‚ who had joined the club last year.

Pirates are expected to confirm the two appointments soon.