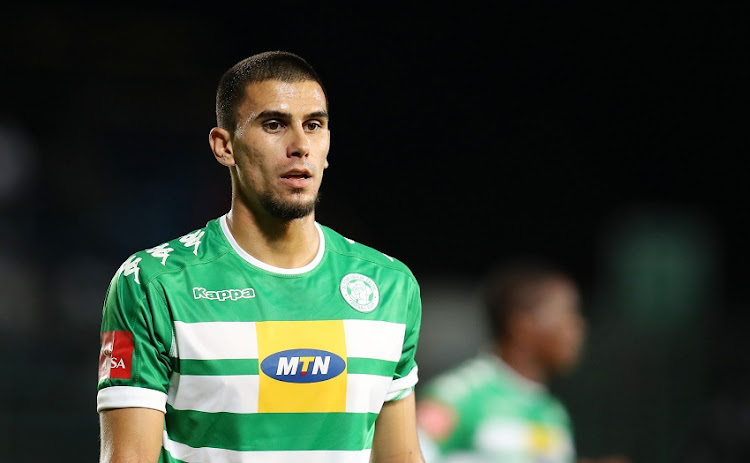 Bloemfontein Celtic say they have no intention of releasing defender Lorenzo Gordinho back to Kaizer Chiefs and will insist he sees out the remaining six months of his loan spell in the Free State.

Gordinho has made it clear that he wants to return to Naturena and has made an official request for Celtic to terminate his 12-month loan spell halfway through.

But Siwelele CEO Khumbulani Konco says that has been rejected outright and as far as he and new coach Steve Komphela are concerned‚ the defender is part of the first team plans until the end of December when his loan expires.

Gordinho’s agent Mike Makaab told SowetanLIVE that dialogue with Celtic is still on-going and claims there was a gentleman’s agreement with the Free State club that if the player wanted out and Chiefs wanted him back‚ he could go.

But Konco says contracts are there to be honoured and they are firm in their resolve that he must see his out.

“He has made a request to return to Chiefs but we have said a firm ‘no’ and that is not something that will change‚” Konco told SowetanLIVE on Thursday.

“If he has signed a deal for a 12-month loan with Celtic then he must stick to that contract and see it through.

"You cannot come halfway through and say you have changed your mind.

“He is a part of our first team under Steve until December and that is the end of the matter.”

Gordinho’s loan move to Celtic in January was a surprise to many‚ even if he had fallen out of favour with ironically‚ coach Komphela when they were together at Chiefs in the first half of last season.

He went on to make 14 league starts for Celtic in the second half of the campaign‚ most notably scoring a goal and then receiving a red card in a 2-1 defeat to Orlando Pirates.