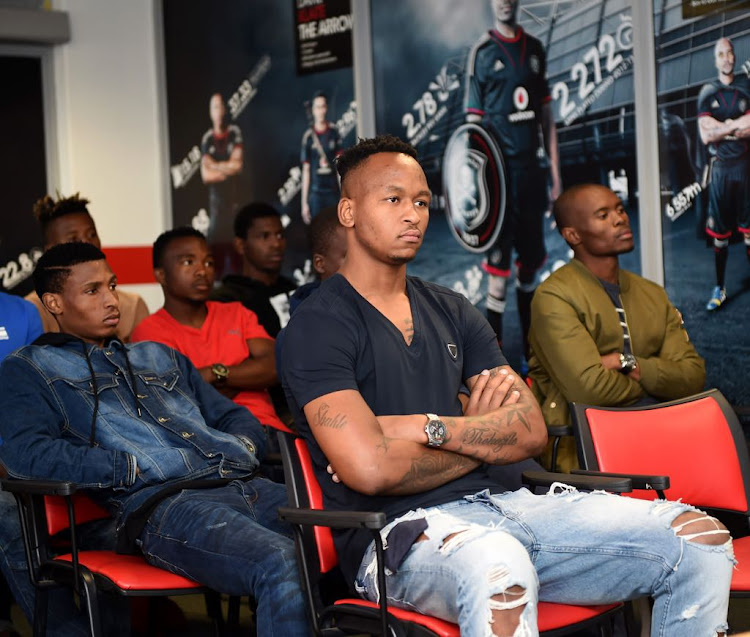 Orlando Pirates coach Milutin Sredojevic has challenged newly-signed goalkeeper Brilliant Khuzwayo to prepare himself for hard work as the club's No1 jersey won’t be handed to him on a silver platter.

Khuzwayo struggled for game time at the Amakhosi‚ with Itumeleng Khune being number one for most of the six years he spent at Naturena.

“Purely on merit it is up to him [Khuzwayo] to convince us technically that he deserves the place‚” said Sredojevic‚ who also has Wayne Sandilands‚ Siyabonga Mpontshane and Jackson Mabokgwane as Bucs goalkeepers.

“Nobody has a guaranteed position in the team.

“It is much easier to come to Pirates but maybe not that easy to win the jersey and stay at Pirates.

“Staying at Pirates always demands that you meet certain standards and benchmarks‚ which are quite high.

“You always need to be at your level best and it will be same with Khuzwayo.”

On whether he would keep all four goalkeepers‚ Sredojevic said: “We have four keepers and it is an ample number‚ however the final decision will be taken prior to the competitive part of the coming season.”

On being signed by Bucs‚ a team who recently had his homeboy (from Umlazi‚ Durban) the late Senzo Meyiwa as their No.1 goalie‚ Khuzwayo said he was overwhelmed by emotions when he was introduced to the team last week.

“It is very emotional for me knowing that this was the last place Senzo stood before he passed away‚” Khuzwayo told the Bucs website.

“We come from the same place and we were close.

"So standing here brings back those memories and thoughts of him.”