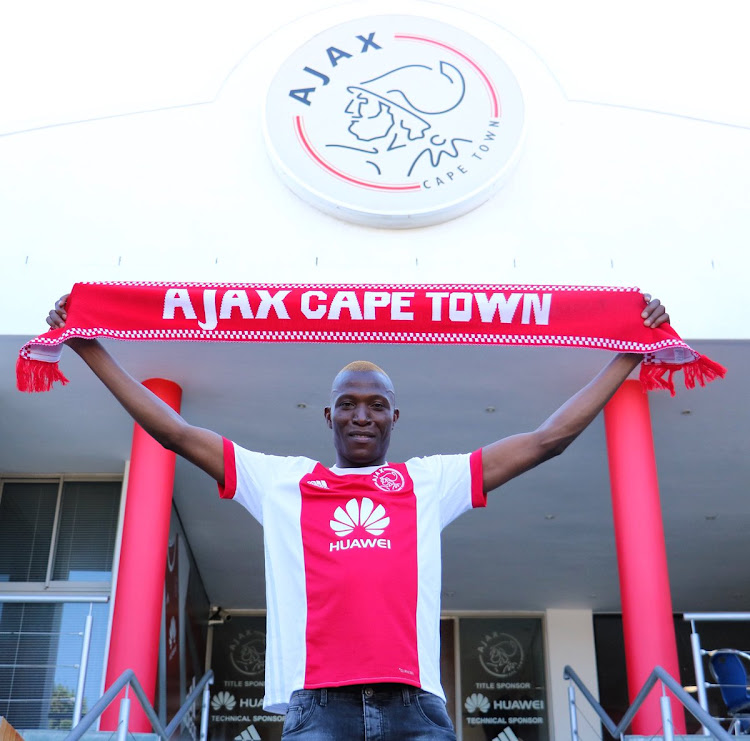 A tentative date of this Wednesday has been put forward for the Premier Soccer League’s appeal at arbitration on the eligibility of Ajax Cape Town player Tendai Ndoro.

However‚ meeting this date in this urgent matter in the South African Football Association (Safa) arbitration depends on the parties agreeing on it‚ and on the senior counsel who will hear the matter.

SowetanLIVE is informed that Safa have nominated three arbitrators and it is just a case of getting everybody involved to agree.

The PSL is appealing a decision by its own dispute resolution chamber (DRC) on Januray 31 declaring Ndoro eligible to play for Ajax.

This despite Fifa rules that bar a player from turning out for more than two teams in a season.

Ndoro played a game for Orlando Pirates in August‚ then transferred to and played for Al Faisaly in Saudi Arabia‚ before signing for Ajax in late December.

The DRC’s decision is believed to have been made on an interpretation of a provision in the Fifa rules referring to an exception made when there are overlapping seasons involved.

Ajax Cape Town coach Mushin Ertugral has said that his club are only following the instructions of the Premier Soccer League’s dispute resolution ...
Sport
3 years ago

Ajax Cape Town coach Muhsin Ertugral says he will continue to play striker Tendai Ndoro until he is ordered to stop as the Urban Warriors prepare for ...
Sport
3 years ago

'Football being played in the boardroom,' says Tendai Ndoro

Tendai Ndoro says he is not bothered by the controversy surrounding his status at Ajax Cape Town.
Sport
3 years ago
Next Article