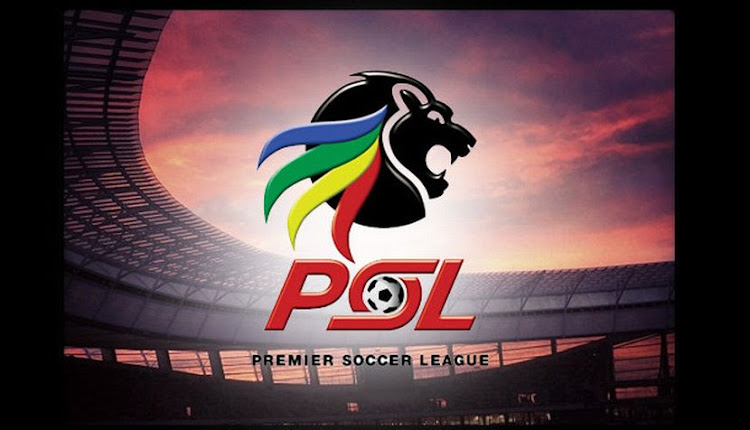 Becker said that‚ in accordance with PSL policy‚ the post has to be advertised and he has had to reapply.

The league prosecutor did not say that it was a formality that he will be rehired.

“My contract’s up. I was appointed for a five-year contract.

"And in accordance with the policies of the PSL all posts have to be advertised. So I’ve reapplied and we’ll find out‚” Becker said.

“My last official day at work is February 28 and a hell of a lot of water still has to flow under the bridge before then.”

The PSL advertised the post in late January‚ and also posted the advertisement it on social media.

The National Soccer League seeks applications from persons with appropriate skills and experience to fill the position of League Prosecutor.