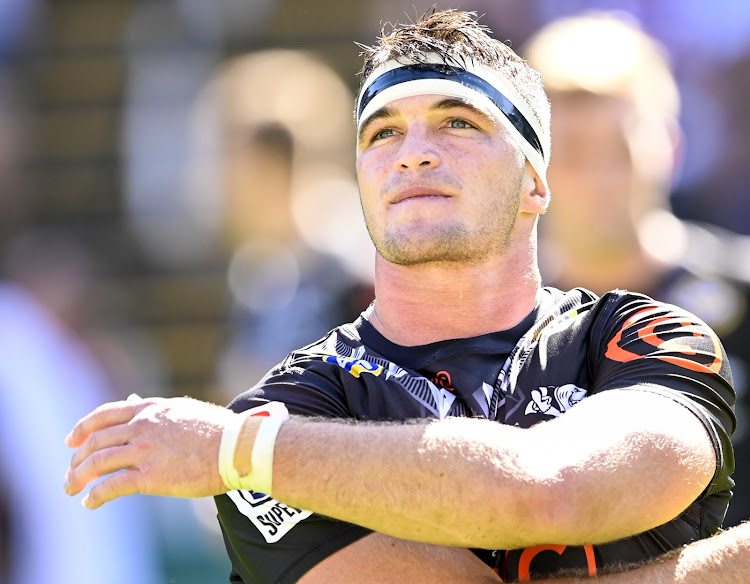 Now that the Sharks have found some form after dismissively beating the Pumas over the weekend‚ their next target are the rusty Cheetahs at Kings Park on Friday.

The Cheetahs have had to contend with a lack of game time that was of their doing.

They had a game against the Lions postponed because of Covid-19 issues‚ and then they had a bye last week.

That was close to three weeks with no rugby.

The Sharks‚ on the other hand‚ were hammered by the Bulls before beating the Pumas last week.

Is it a case of getting better with each week and turning the corner?

According to Sharks hooker Kerron van Vuuren‚ it is.

Van Vuuren admitted that teams may have caught up with them‚ but they’re getting better and turning the corner.

“There’s a lot of work that still needs to be done‚ but we feel we’ve turned the corner. We’ve ticked the boxes in terms of what the coaches want from us.

"We’re just paving the way forward for the rest of the season and we need to grow from that performance‚” Van Vuuren said.

“We came out a bit slow. A lot of the teams had caught up with us during lockdown. They put in some good work and they managed to study us.

"It was a tough start for us coming back‚ but watching the team grow has been good.

"We had a great win last week and the team is really on a good path to get back to where we were.”

The Cheetahs are the only team who’ve asked the Bulls a result question they could not answer‚ but on the other hand‚ the Free State side haven’t played on the road.

However‚ they are the only unbeaten team in the tournament but have played only two games while chilling in second place.

The Sharks‚ who are third on the log with nine points from three games‚ still fancy their chances of winning the tournament‚ but Van Vuuren said they need to be wary of the Cheetahs.

“They’re very hungry and they want to prove themselves after being removed from the Pro14. They’ve got a lot of hunger.

"Desperation breeds good performances and it makes guys go to different levels and play above themselves. They play with a lot of energy but we’ve studied them‚” Van Vuuren said.

“We can still go all the way. We want to keep building on our good performance against the Pumas and we’ve got an excellent opportunity against the Cheetahs.

"There’s a new energy in the team and it’s starting to find some form.

"We like a challenge and we always knew it was going to be tough. The Bulls are doing well but we fancy our chances.”