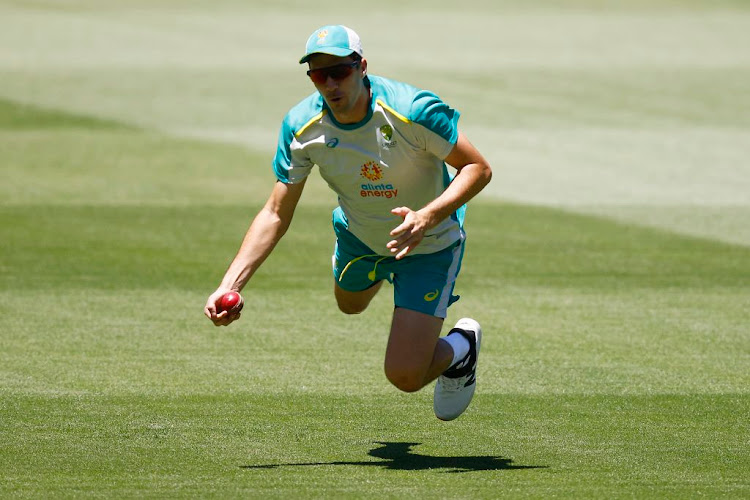 England have never come back from a 2-0 deficit to win an Ashes series but that is the task that faces Joe Root's team when they walk out in front of a Boxing Day crowd at the Melbourne Cricket Ground for the third Test on Sunday.

Cricket enthusiasts around the world would probably be satisfied with something resembling a contest after the latest edition of the game's most iconic series opened with thumping victories for Australia in Brisbane and Adelaide. Controversial selections, brittle batting and toothless bowling from the tourists have all contributed to nine days of cricket which have been competitive only in very short patches.

Root has made it clear he expects a vast improvement from his whole team at the MCG as England look to win an Ashes Test in Australia for the first time in nearly 11 years. “It has to be (better), simple as that,” he said on Friday.

“The two performances we've put out have not been good enough, there've been basic mistakes. We've addressed it, spoken about it and I expect us to be a lot better.”

England will not name a final line-up until the toss but changes are expected, with Zak Crawley being heavily backed to come into the side in place of one of the struggling openers, Rory Burns and Haseeb Hameed. “The most important thing is we pick a team that we think is going to win it,” Root added. “We have to win this game to make sure the series stays alive.”

While everything has turned to dust for the tourists over the Past few weeks, Australia have negotiated every apparent banana skin with alacrity. They lost skipper Tim Paine to a sexting scandal before the series and his replacement, Pat Cummins, to Covid-19 protocols on the eve of the second Test. Cummins will return for the Melbourne Test after serving a period of isolation, while coach Justin Langer expects Mitchell Starc to be fit despite suffering a rib injury in Adelaide, where the left-arm quick took 6-80.

Paceman Josh Hazlewood looks set to sit out a second consecutive Test with a side strain but Jhye Richardson and Michael Neser proved more than adequate replacements in Adelaide, where the former took 5-42 in the final innings. On the batting front, Australia could hardly be in better shape with Marnus Labuschagne having just overtaken Root at the top of the world Test rankings. England avoided a 5-0 sweep on their last tour of Australia in 2017-18 courtesy of a draw at the MCG on the back of an unbeaten 244 from Alastair Cook.

“That's exactly what's required, somebody has to stand up and put in that kind of performance,” Root added. “But that's a great example that it can be done on this ground by an English player. It would be great to see that this time.”

England must be braver with the bat in Melbourne: Australia's Watson

England's batters have to be braver in the third Ashes test in Melbourne if they are to haul themselves back into the series, former Australia ...
Sport
6 months ago

England need another Stokes special to save Adelaide Test

England's hopes of saving the second Ashes test against Australia are in tatters after Joe Root's late dismissal on Sunday, but the touring side ...
Sport
6 months ago

Australia snare Root to close in on Adelaide test victory

Mitchell Starc removed England captain Joe Root with the last ball of day four to put Australia firmly on course for victory in the second Ashes test ...
Sport
6 months ago
Next Article