Broad disappointed not to play in Ashes opener but not surprised 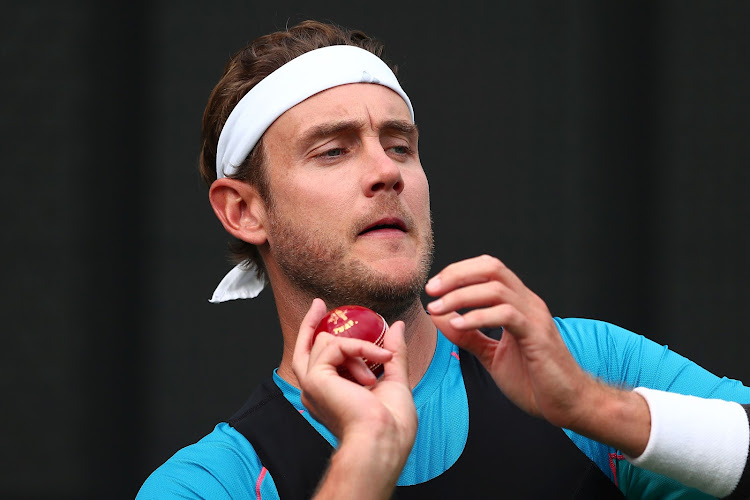 England pace bowler Stuart Broad said he was disappointed not to play in the opening Test of their Ashes series against Australia despite being fit, but understood the need to stay fresh for the matches ahead.

Broad and fellow pace stalwart James Anderson share 1,156 Test wickets between them but the duo were rested for the Gabba Test, which England lost by nine wickets to trail 1-0 in the five-match series.

“Over the past 12 months, Anderson and I tried to ensure we were as fit as could be in the current Covid-19 climate, ready to go and available for all five Tests in Australia. I think we ticked that box,” Broad wrote in his Daily Mail column.

England expect the unexpected from rain-sodden Gabba pitch in Brisbane

All-rounder Chris Woakes said England were preparing to play on a very different Gabba wicket in the first Ashes test next week after an unusually ...
Sport
6 months ago

“But England selection isn't in the hands of players. It's in those of people who have to make choices based on conditions and the balance of the team and our job now, with four matches to go, is to be ready for the next of the series in Adelaide ... I've been left out on numerous occasions and sometimes it comes as a real surprise. This was less of a surprise, maybe because I wasn't in the team for the previous series against India due to a calf injury.”

Broad, 35, said he could have made a difference in bowler-friendly conditions in Brisbane. “Of course, I was disappointed not to play but I realise this series is a marathon and not a sprint,” Broad said. “Never have five Test matches been as bunched up as this and it will be exhausting, so realistically I don't think any seamer will play all five.

“Do I want to be on the field at Hobart in the fifth Test with the opportunity to do something special? Of course. And if I'm not needed before then, we will have done bloody well.” The second Test starts on Thursday in Adelaide.