England must be braver with the bat in Melbourne: Australia's Watson 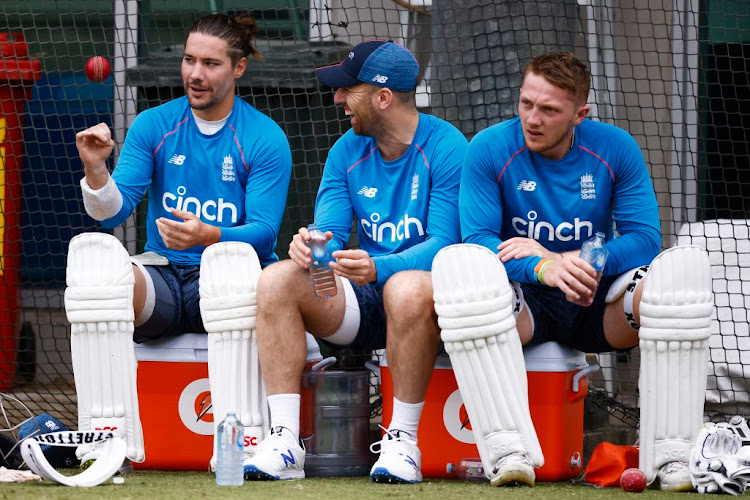 England's batters have to be braver in the third Ashes test in Melbourne if they are to haul themselves back into the series, former Australia all-rounder Shane Watson said.

The tourists suffered a nine-wicket thrashing in the Brisbane opener before losing the second test in Adelaide by 275 runs to trail the five-match series 2-0. “If England are to turn things around in this Ashes series, their batsmen are going to have to be braver,” Watson wrote in his column for The Times.

“So far, and especially in the second test in Adelaide, the intent has just not been there. “What has really blown me away is to see the defensive way in which Ben Stokes has batted. I'm gobsmacked,” Watson said of the all-rounder, whose heroics with the bat secured England's most successful Ashes run chase at Leeds two years ago.

Hampered by a knee issue in Brisbane — his first competitive match since July — Stokes' batting was uncharacteristically restrained in Adelaide and Watson said the 30-year-old was underprepared for the Ashes series.

England need another Stokes special to save Adelaide Test

England's hopes of saving the second Ashes test against Australia are in tatters after Joe Root's late dismissal on Sunday, but the touring side ...
Sport
5 months ago

“It is obviously a tactic because of his big back-and-across movements to the quick bowlers, he's just not trying to score ... I think it is perhaps because he has come into the series underdone in terms of preparation.” England's selections for both tests have been heavily criticised and while head coach Chris Silverwood maintains he is the right person for the job former captain Mike Atherton said he had been entrusted with too much authority as the sole selector across the three formats.

“Selection and strategy have been questionable,” Atherton, who captained England in 54 tests, wrote in The Times. “Chris Silverwood has been given more power than any other England coach ... It is, when you think about it, a remarkable concentration of power, one that is increasingly hard to see as justifiable.”