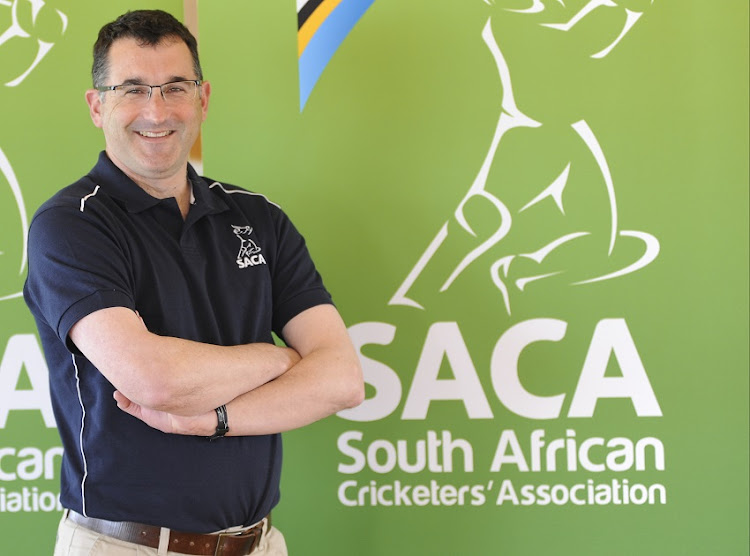 The South African Cricketer’s Association chief executive officer Andrew Breetzke says they are concerned about the impact the coronavirus will have on South Africa cricketers who are based in the United Kingdom.

The England and Wales Cricket Board announced that the county cricket season should be starting on May 28 as opposed to April 12 because of the spread of the coronavirus. At the time of writing‚ the United Kingdom had recorded 6650 cases with 335 deaths.

United Kingdom’s Prime Minister Boris Johnson announced stricter measures on Monday evening to curb social interaction as a means to limit the spread of the rabid virus. Breetzke said SA was helped by the fact the domestic season was nearly at an end.

South Africa has a number of cricketers who are either Kolpak-contracted employees or overseas professionals in the two-tiered First-Class system.

“We are fortunate in that the crisis has commenced at the end of our season‚ and the disruption has therefore been minimal.

"However‚ the English Cricket Board has announced that the English season will be suspended until the end of May at the earliest‚” Breetzke said.

“This decision will have a direct impact on a number of South African players who have County or Club contracts in the United Kingdom.

Saca is represented on Cricket SA’s Covid-19 steering committee‚ a further sign that fences have indeed been properly mended by the organisations after their impasse over various issues last year.

Breetzke said they were happy with CSA’s immediate decision-making in regards with Covid-19 when it became clear the virus posed a serious threat.

“The health and safety of players is not negotiable and Saca has therefore been supportive of Cricket SA’s decisions to withdraw the Proteas Men from India and suspend cricket for a period of 60 days‚” Breetzke said.

“The spread of the pandemic over the past week and the subsequent implementation of stringent measures by national government have shown that these were prudent decisions.

"As a member of CSA’s Covid-19 Steering Committee‚ SACA will continue to work with CSA in managing this crisis.”