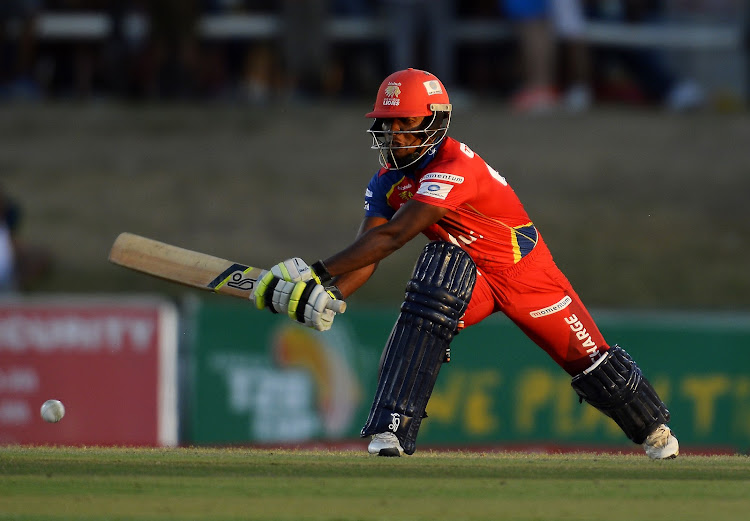 South Africa’s cricketers say administrators are ignoring worries about the state of their profession despite attempts to find out what’s going on.

They say that even though Cricket South Africa (CSA) have made wider announcements about mounting losses and hatched measures to try and stop the bleeding‚ which the SA Cricketers’ Association (SACA) say will lead to job losses and pay cuts.

“Saca has formally written to CSA twice in the last six weeks to express its concerns relating to CSA’s financial position‚” Saca president Omphile Ramela was quoted as saying in a release issued by the organisation on Tuesday.

“To date we haven’t received any reply at all to those letters.

“It is critical for us as the players’ association and the representative of all of South Africa’s professional cricketers to know the extent of the financial challenge facing cricket and to be comfortable on how that challenge is being dealt with.

“The players’ livelihoods depend on cricket’s financial sustainability but this is not only about the players. It is also about the future of the entire game in our country.”

CSA said at the weekend they would “review [their] financial model in order to recover historical losses that have been accumulated since 2011” — a plan that includes scrapping of the six-team franchise system and a return to a 12-side version of the provincial model that it succeeded in 2004-05.

That followed CSA chief executive Thabang Moroe telling parliament in October that the board anticipated losses of R654-million in the rights cycle that will end in 2022.

Tuesday’s release quoted SACA chief executive Tony Irish as saying: “A four-year deficit amounting to hundreds of millions of rands is unprecedented in South African cricket and is a serious concern to us as the representative of the players.

“The future of the game is in the balance and as a critical stakeholder we believe the players have a right to know what the financial position actually is‚ how it is being dealt with and how this is going to affect not only them but also all other cricket stakeholders.

“We have asked CSA for clarity and to date it has not provided this.

“SACA wishes to act responsibly and play its part in dealing with the challenge but in order to do that CSA must play open cards with us and properly engage with us.”

Some of SACA’s most pressing questions pertained to the austerity plan that has now been accepted by CSA’s board without‚ Irish was quoted as saying‚ “any meaningful consultation with SACA and despite the fact that this will directly affect the players”.

Irish was quoted as saying that implementing the measures “is likely to lead to at least 70 players losing their contracts and many other players at franchise level having their earnings reduced”.

Irish said CSA had broken the bounds of their memorandum of understanding‚ a set of legally binding obligations‚ with SACA.

“SACA has a collective agreement in place with CSA‚ franchises and provinces‚ known as the MOU‚ which deals with these issues yet CSA has‚ in announcing this structure‚ disregarded that agreement‚” Irish was quoted as saying.

“As a first step to resolve this situation we urge CSA to respond to us on the concerns which we have raised in writing with it.”