Amla out‚ Hendricks in for last two ODIs 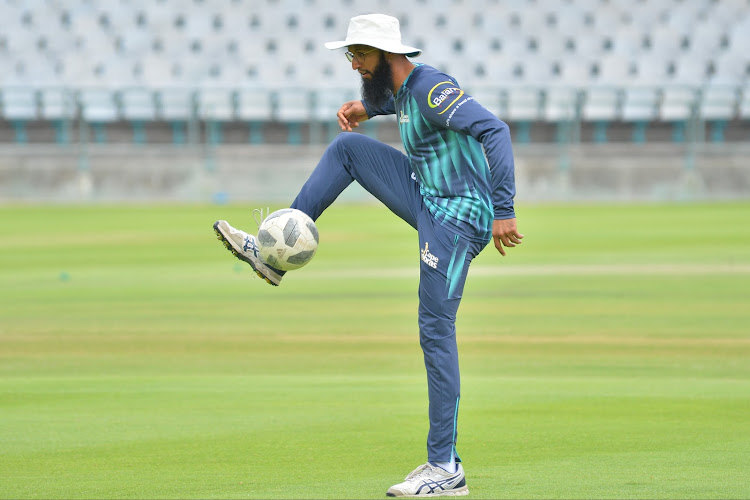 Hashim Amla has been withdrawn for the last two one-day internationals against Sri Lanka‚ a development that is set to strengthen Reeza Hendricks’ bid to make South Africa’s World Cup squad.

“Hashim has asked to be excused … on compassionate grounds since his father is critically ill‚” a release on Tuesday quoted South Africa team manager Mohammed Moosajee as saying.

Hendricks will replace Amla in the squad for the games at St George’s Park on Wednesday and at Newlands on Saturday.

Amla wasn’t part of the squad for the first three games‚ in which Hendricks underwhelmed with his efforts of one‚ 29 and four — and was left out for the last two games.

“It was always the intention of the selectors to rotate Hashim and Reeza during this Sri Lanka ODI series‚” Moosajee was quoted as saying.

Even so‚ Hendricks‚ who made 102 on debut against the Lankans in Pallekele in August and has scored 66 and 83 not out in his 17 ODI innings‚ needs to up his game this week if he wants to strengthen his claims with the selectors.

Amla scored an undefeated 108 and 59 amid the 214 runs he scored in five ODI innings against Pakistan in January.

But that is his only century in his last 17 trips to the crease in the format‚ and for the first time since he walked out with Herschelle Gibbs at the Oval in August 2008 South Africa are considering other candidates for Amla’s opener’s berth.

Hendricks is one. As is Aiden Markram‚ who is also in the squad and also has work to do as an ODI batter what with a highest score of 66; albeit that he has opened in only seven of his 16 innings. Both are fine players.

Cricket will be the last thing on Amla’s mind currently‚ but he should know that he has left his place in the team — temporarily or not — in decent hands.