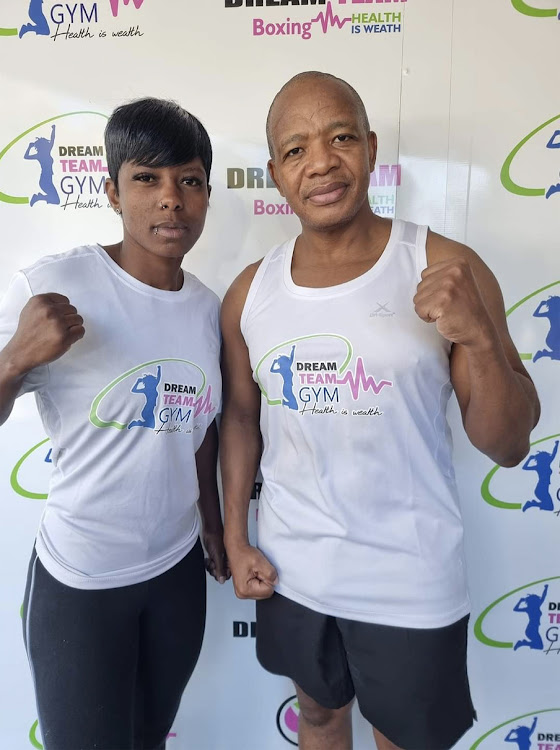 When Matshidiso Mokebisi takes to the ring at Steve Tshwete Memorial Banquet Hall in Middelburg, Mpumalanga, on July 8, she will be making history by being the first boxer from the Free State to be involved in a world title fight.

This is thanks to businessman Jacob Mnisi, who has matched Mokebisi with Katie Healey from the UK for the vacant WBF junior-featherweight belt. Mnisi promotes boxing under the banner of J4Joy Promotions.

Mokebisi’s promoter, Lebo Mahoko of Dream Team, said getting inside the ring for the WBF belt is good enough to motivate his charge to go for broke when she welcomes Healy from Wolverhampton.

“She will be making history just be getting inside the ring on that afternoon,” said Mahoko. “Winning it will be a cherry on top for her. That is how important this fight is for Matshidiso. Think of this, a girl from a small town called Maokeng in Kroonstad winning a world title – what a story.”

If Mokebisi emerges victorious, she will be the only female fighter in SA to currently hold a world title. The “Scorpion Lady” has previously held the SA junior-featherweight, WBF International and ABU SADC featherweight titles.

Her opponent, 24-year-old Healey is a former kick-boxing star with only four professional boxing bouts. Mokebisi, who is trained by Springkaan Khongoane, has everything going for her – experience, ring generalship and big-fight temperament.

Added Mahoko: “Preparations are going well. Katie is one-dimensional and she uses mainly her jab so we are teaching Matshidiso to counter that jab with a straight right.

“We just have to make it uncomfortable for her to throw the jab. I am also helping her with power training because the idea is that when she lands, Katie must feel her power. The master plan is to dig deep in the body because Katie is tall. I am telling you now, she will drop her hands and that is how we will take her out the fight.”

Arnold “Squire” Nododile, CEO of J4 Joy Promotions, said: “I am now delighted to learn that we are part of history. We are not focusing only on boxers from Mpumalanga but countrywide because our aim is restore the sport’s lost glory – period.”

Mntungwa on the mend after Buthelezi's tragic death

WBF All Africa lightweight boxing champion Siphesihle “The Champ” Mntungwa is gradually recovering from the trauma caused by the recent death of ...
Sport
3 days ago

I am the toughest, I punch harder than Ndombassy, says Makondo

It will be the case of Crash at Crush when tough boxing competitors – Khensahosi Makondo and Cristiano Ndombassy – collide for the WBF International ...
Sport
3 days ago

Champ throws down the gauntlet to pretenders

Newly crowned SA and African Boxing Union heavyweight champion Chris Thompson says his door is open for any contender who wants to become a ...
Sport
4 days ago

Doubting Thomases who had their reservations about Landile “Man Down” Ngxeke’s 10th-round demolition of Athenkosi Dumezweni for the vacant SA junior ...
Sport
5 days ago
Next Article