'Let's have convention than boxing awards' 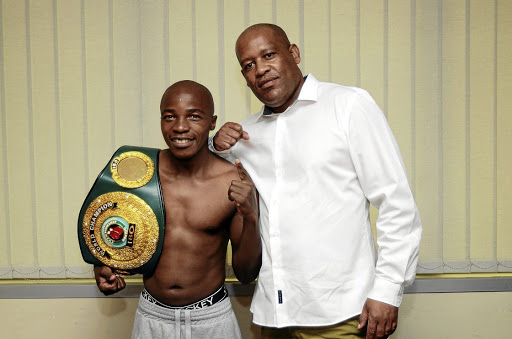 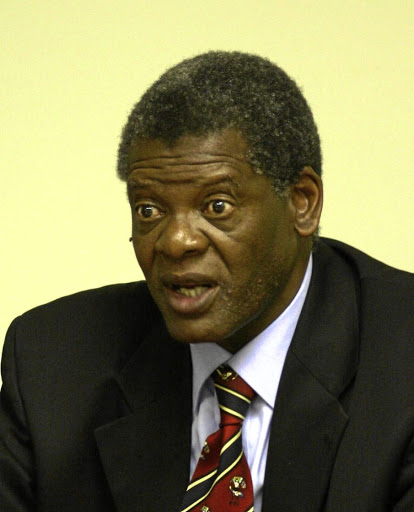 Boxing SA's idea of postponing the convention to next year due to applicable restrictions to curb the spread of the coronavirus, but still go ahead with the awards this year has put the regulatory body at odds with its licensees.

The expectation after the announcement this week that the awards will go ahead was that stakeholders will see it as something to look forward to because negativity has reigned supreme since March after the national lockdown brought an abrupt end to all sporting events.

But some licensees, mainly promoters, say the convention is more important and critical to planning the future of the sport and that is open to all licensees compared to the awards that are for a limited number of licensees. The last time the regulatory body held a convention was in 2010.

The date and other details pertaining to the actual ceremony are still to be confirmed due to the uncertain nature of the Covid-19 pandemic.

Boxing SA announced with a statement attributed to board chairman Peter Ngatane this week that the period under review is November 1 2018 until March 16 2020 and nominations will close on July 20.

Harry Ramogoadi-Manaka has called for the board of Boxing SA to host a boxing indaba where licensees will be expected to come up with well-informed ...
Sport
1 year ago

Promoter Tshele Kometsi of TK Promotions was the first to express his dissatisfaction.

"Why postpone the convention which is far much more important and critical than the awards? The boxing fraternity wants to know the direction where boxing is headed to since the Covid-19.

"I would have thought the CEO [Tsholofelo Lejaka] would prefer the convention because he has never had one since being appointed [in 2016]. This would give him more credit because he has shown us that he can organise awards ceremonies."

Joyce Kungwane said the general feeling among her colleagues in the Gauteng Promoters Association is that they had thought BSA will prioritise the convention over the awards.

"The reason being that there are issues that affect us as promoters and other parties that are involved in boxing that would have been ironed out at the convention," said Kungwane of TLB Promotion.

Last year's Promoter of the Year winner Thembalethu Ntuthu of Rumble Africa said BSA should have at least looked at having the convention in November at least.

"Next year is too far; we've got serious issues that need to resolved soonest. But I appreciate the awards," he said.

"You've got people whose hard work must be recognised through the awards."

Elias Tshabalala of Fanstastic 2 said: "The convention helps licensees voice out their grievances. That is where a sports minister gets to hear people's cries because I doubt that our grievances get to the office of the sports minister."

Xolisani Ndongeni, who won the sought-after Boxer of the Year award in 2016, said: "There were no good fights at all during the period under review. Who are you going to award?

"It would be great to have the convention instead of the awards since we have not had it for many years."

The board of Boxing SA, under Peter Ngatane, has flagged out key issues that apply specifically to the professional boxing sector during the 21 days ...
Sport
2 years ago

Well-travelled veteran boxing referee and judge Neville Hotz has welcomed the postponement of the IBF's annual convention due to the Covid-19 ...
Sport
2 years ago