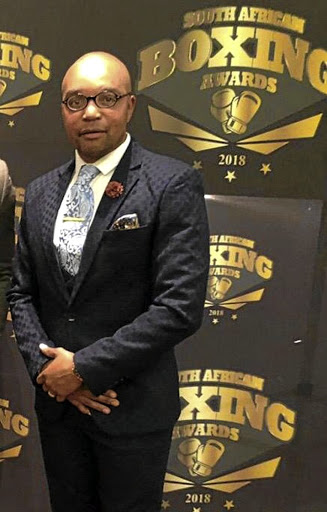 Gauteng boxing trainer Harry Ramogoadi-Manaka has called for the board of Boxing SA to host a boxing indaba where licensees will be expected to come up with well-informed ideas that will help change the complexion of the sport for the better.

Ramogoadi-Manaka said the ilk of people that boxing needs to change is someone like PSL chairman Irvin Khoza who has turned football into a billion dollar business.

"It does not necessarily have to be a boxing person per se but instead an administrator like Khoza," he said in reference to the shrewd chairman of Orlando Pirates football club.

The boxing world wants to see the second instalment to the Jabulani Makhense versus Michael Mokoena series due to its competitive closeness, but it ...
Sport
2 years ago

It was during that year that Boxing SA held what was its last convention.

"Problems in boxing are bigger that what meets the eye," said Ramogoadi-Manaka. "Let's have a boxing indaba and people must come with ideas that will help change the complexion of our beloved sport to what it was back in the days when almost every South African knew who was Jacob Matlala."

He blamed the packaging of boxing, which he said is not attractive.

"I doubt that Boxing SA has a PR person responsible to sell the sport," he said. "We should be the real powerhouse in Africa. We need to restructure our boxing."

Ramogoadi-Manaka, who spent six years in the UK as a fighter, questioned the wisdom of paying a boxer R4,000 for a four-round fight in this day and age.

"That boxer must share that money with his trainer and manager.

That fight could be the last for either boxer due to punishment, yet they fought for such a pittance," he said.

"Matchmaking is another department that will need to be looked at carefully.

The truth is, boxing must be repackaged so that it is appealing even to the corporate world. That, obviously, needs visionaries."