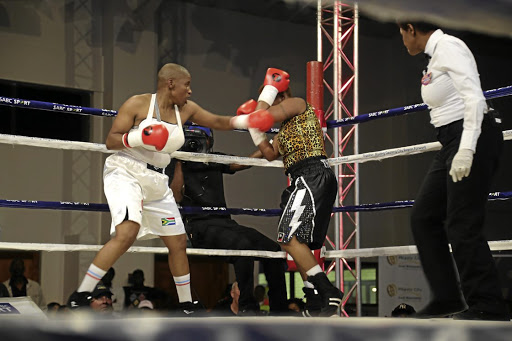 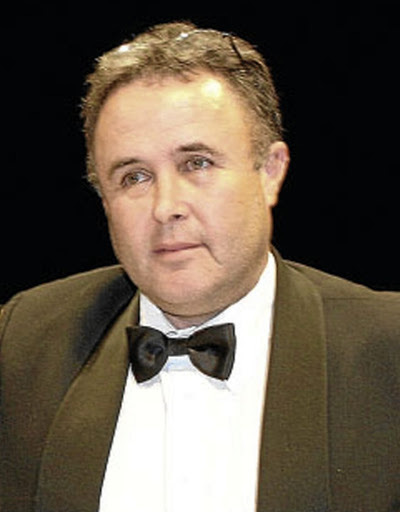 Insignificant as it is perceived by some boxing buffs, the Cape Town-based World Boxing Federation (WBF) deserves credit for giving both local boxers, especially women, and officials action.

I know that I will be heavily criticised for this statement but the truth has to be told and that is WBF president Howard Goldberg and his colleagues are doing a magnificent job in profiling South African boxing around the globe.

Goldberg is helping to restore the good name of South Africa, especially in boxing.

He was first elected president when the WBF was established in 2009, and was re-elected in 2014. Despite maintaining just four titles per division (world, intercontinental, international and regional) , the WBF has sanctioned more than 400 championship bouts since being re-established in 2009.

When professional women's boxing was given the go-ahead in South Africa in 2001, it was the WBF that gave Noni "She Bee Stinging" Tenge the platform to showcase her skills, and she won the welterweight title in 2009.

Tenge added the WBF junior middleweight strap to her collection in 2015, and scribbled her name in local boxing history books for being the first South African female boxer to have won three world titles in two weight divisions.

He also wants to visit his mother Rita in Pietermaritzburg.
Sport
3 years ago

Bukiwe Nonina reigned supreme as SA bantamweight champ and ran out of opponents. She too found solace in Goldberg, who gave her a crack at the vacant WBF strap. The wonder girl from Dutywa won against highly rated Alesia Graf of Germany in Khayelitsha last year.

Nonina's achievement earned her BSA's 2016 female boxer of the year gong. She remained undefeated last year and duly walked away with the same sought-after award.

In short, the WBF is arguably the number one sanctioning boxing body in the world when it comes to the development of women boxing, let alone South Africa.

Clearly, the WBF's intentions are to help South African boxing by giving local boxers and officials opportunities. Local referees and judges, including Eddie Marshall, Clifford Mbelu, Darry Ribbink and Rassie Erasmus, have officiated in most of the parts of globe.

All hail the WBF!

Former amateur boxer Charles Mtshali, 50, is so in love with children and boxing that he has started a makeshift gym in his yard in Tsakane Extension ...
Sport
3 years ago
Next Article