Coach happy with team's blend of youth and experience 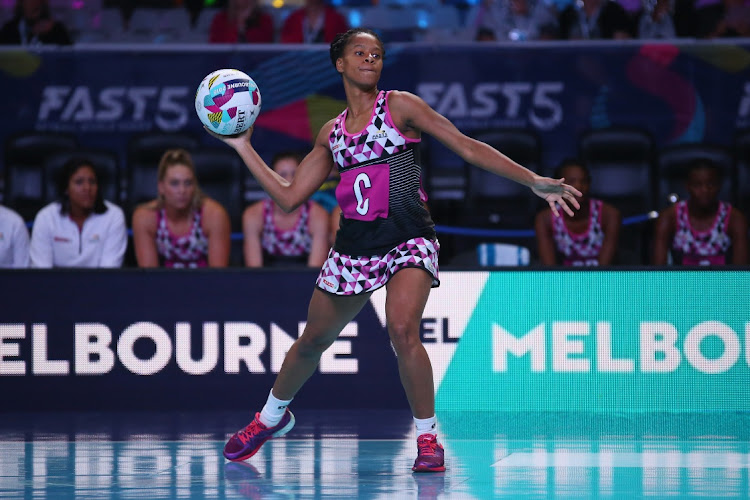 The Spar Proteas are raring to go ahead of their three-match Test series against the Queens of Malawi at Sun City Superbowl in the North West.

The first match is today at 7pm in a battle of the two highest-ranked countries in Africa, followed by the second Test tomorrow (also at 7pm) and the final match on Sunday at 1pm.

Proteas coach Dorette Badenhorst’s team last played a competitive match against England in January. Badenhorst said she would use the match as part of preparations for the International Netball Federation World Cup in Cape Town in 2023.

Malawi are ranked seventh in the world while the Proteas are in fifth place.

The Spar Proteas cannot wait to get on the court to renew their rivalry with Malawi in a battle of the top-ranked netball teams in Africa.
Sport
1 year ago

Proteas captain Bongiwe Msomi said she expects the players to step up against a tough Malawi team.

“We are looking forward to our first international game in 10 months. I expect the team to be on top of its game and win the series. We completed our second session yesterday and we are a united group. The new players are fitting in nicely,” said Msomi.

Proteas wing attack Tshina Mudau said she was happy to return to the senior national team set-up. The former University of Pretoria captain’s performance for the Gauteng Golden Fireballs at the Telkom Netball League in Bloemfontein last month did not go unnoticed.

“The mood is high in the camp and we try to put everything together before the first game. It feels real to be a part of the team. It has been a long time coming and I am looking forward to wearing the green and gold jersey again. Malawi are a competitive team and will give us a tough game but we will keep up with them,” said Mdau.