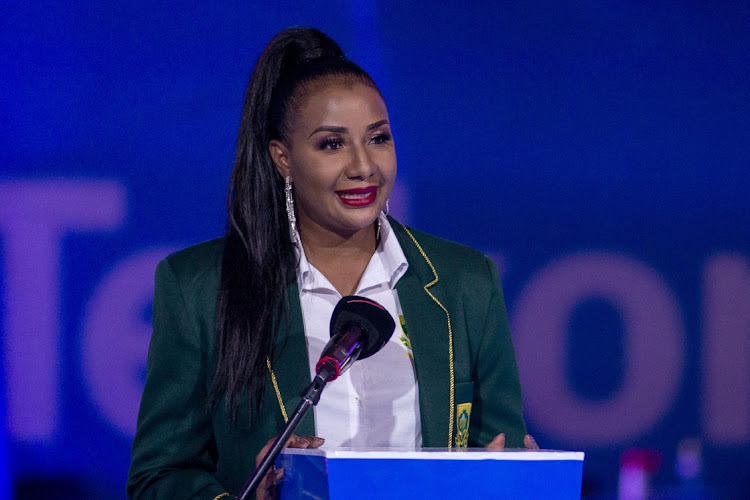 Following the success of the Telkom Netball League in Bloemfontein last month, Netball SA (NSA) president Cecilia Molokwane wants to end the year on a high note by organising another tournament.

Molokwane said NSA would organise the annual Spar National Championships to be played in a bio-bubble in Limpopo in the first week of December.

“I went into the bio-bubble three times and got tested each time I was there. We had no cases reported in Mangaung. We met with all the department of health requirements, and everything went accordingly. The commitment, dedication and discipline showed by the girls were second to none. We communicated a lot with the PSL, and they gave us the same doctors they used in their bio-bubble."

The bio-bubble experience has prepared Molokwane and her team to organise another feast of netball for the hungry players. Before the tournament in Bloemfontein, netball had been in recess for six months due to the Covid-19 pandemic lockdown.

“We will have a second bio-bubble. The girls are excited about playing in the National Championships in Bela-Bela. The tournament is likely to take place from November 28 until the first week of December. It is just a matter of finalising the date and signature of the last documents. It is important to allow the players the opportunity to play as we are a working federation and are not here to sit and fold our arms,” said Molokwane.

Molokwane said she would announce the local organising committee team for the World Cup before the end of the year in what could be a joint press conference with sports minister Nathi Mthethwa.