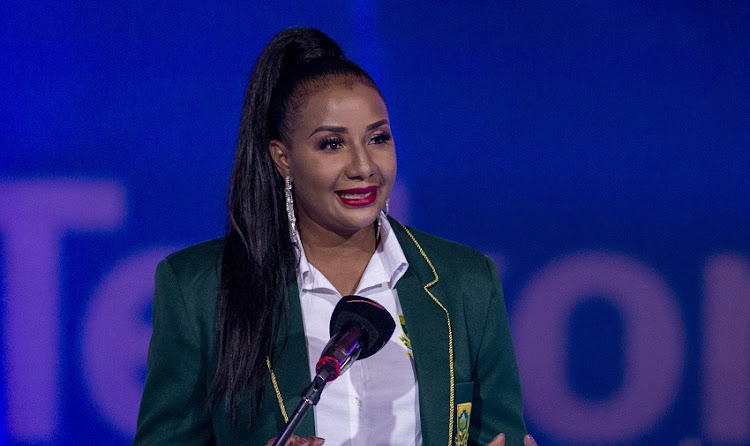 Netball South Africa (NSA) has announced that the national side will take on the Malawi Queens in a three-match series in Rustenburg between November 26 and 30.

Netball Proteas coach Dorette Badenhorst named a provisional squad of 30 players on Thursday for a three-day training camp from November 22 in Sun City. The team will be reduced to 15 players at a later stage.

“2020 has been a very challenging year for Netball South Africa as we have had to reshuffle and revise our events calendar for the year‚” said NSA president Cecilia Molokwane.

“Some of the things we had planned on doing have had to fall off due to coronavirus and the subsequent lockdown that came with it. We were all concerned that we may not see our national team compete this year‚ [so] I am delighted that we will have the Spar Challenge series taking place this year against Malawi‚” added Molokwane.

Due to the lockdown regulations and restrictions‚ the 2020 Spar Challenge Series will be played in a bubble environment with no spectators similar to the way the Telkom Netball League was hosted in Bloemfontein recently.

According to the International Netball Federation (INF)‚ South Africa and Malawi are ranked 5th and 6th in the world respectively and they are the highest ranked sides on the continent.

“As a team‚ we have been challenged by a difficult year riddled with COVID-19‚ we are thankful for the opportunity to play an International game this year. Playing against any African country is never easy‚ but this will be a great challenge for the players‚ and we are looking forward to building the team‚” said Badenhorst.

This will be for the first time that the South Africa and Malawi clash since the 2019 Africa Netball Africa Cup which the Netball Proteas won in Cape Town.

“This year‚ South Africa and the world have been challenged by the outbreak of Covid-19 which has caused massive disruption to every global citizen. Sport participation came to a standstill and netball like all other sporting codes was affected. Having supported netball for over 20 years‚ SPAR is proud to be the sponsors of the Challenge‚” said Group Marketing Executive at the SPAR Group Mike Prentice.