Slugfest will be big show for fans 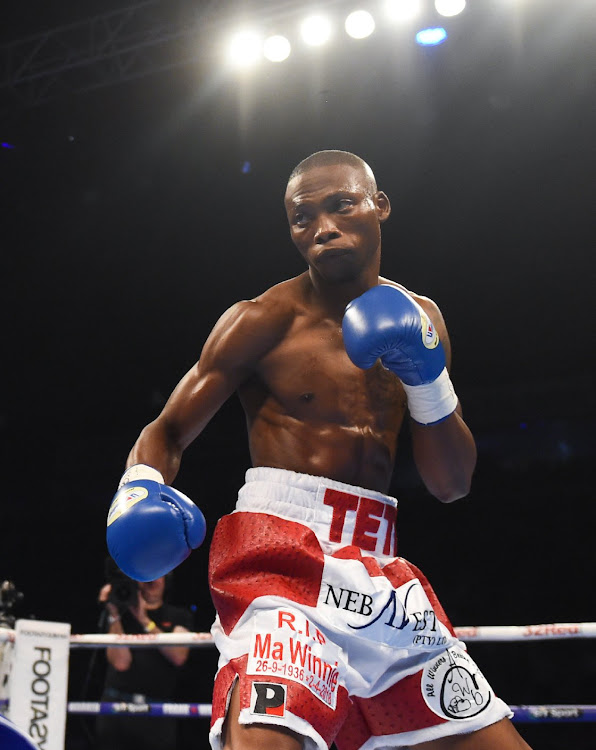 Zolani “Last Born” Tete and Gideon “Hard Core” Buthelezi are itching to meet inside the boxing ring, only if they are richly rewarded, the two boxers have told Sowetan.

Tete – the former WBO bantamweight champion – said Boxing SA must open the purse bid to promoters to determine which one will be able to pay them accordingly.

“There will be no-holds barred,” he said yesterday of a possible fight first proposed by this newspaper last week.

“There is a saying in boxing that styles make fights and I believe that is what will make our fight exciting. Gideon is a very good boxer and stylish, and he will bring the best out of me. I know him too well; we were together in the amateurs although we did not fight against each other. No matter what happens inside that ring but the bottom line is that I will never lose to Gideon – sorry – one thing though this will be one fight to remember.”

A fight against Buthelezi would also present Tete with an opportunity to get a revenge against the man who beat his brother Makazole to a pulp in 2017.

Tete is the shining light for the African continent after being its representative in the inaugural World Boxing Super Series.

Tete, who earns seven figure purse money when he steps inside the ring, which is testimony to his global popularity, is promoted in the UK by Frank Warren. Buthelezi is promoted by Ayanda Matiti. These boxers don’t care where their fight happens, all they want to see is the right figures on the contract. 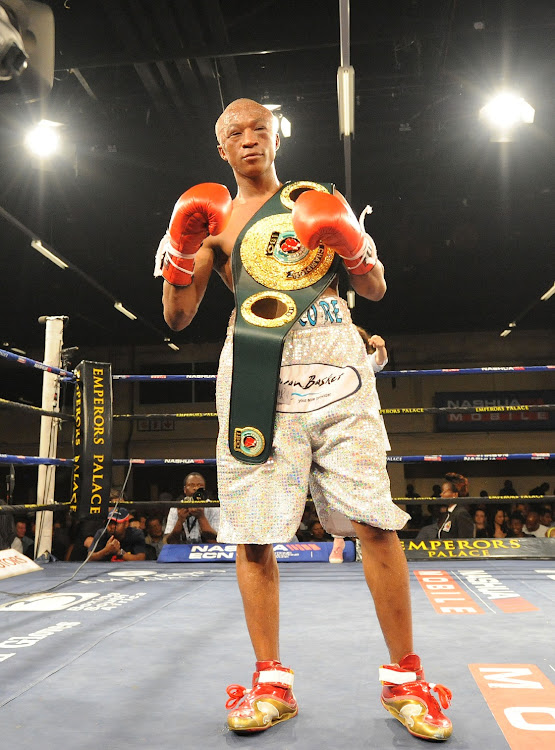 “I really don’t care where it happens; it can be here in East London or up there in Johannesburg; it makes no difference to me,” said Tete yesterday. “I must be paid a decent purse and I will dish top class action. I am telling you now that this fight will linger in people's minds for a long time, should it materialise."

Buthelezi, who boasts five defences of the IBO belt, echoed Tete's sentiment: “Bring it on. Whether here or in East London I don’t care. This fight must happen and it must happen now once and for all. For as long I get paid decent purse; I’m game.”