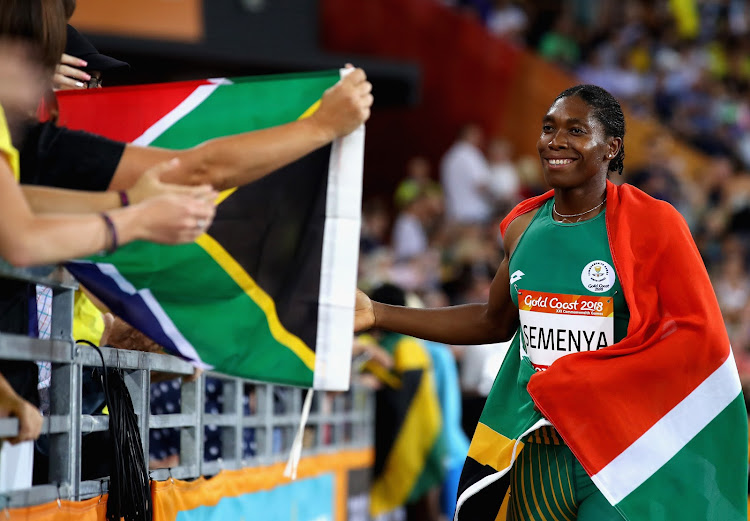 The national governing body for athletics was “deeply disappointed and profoundly shocked” as a CAS panel dismissed the appeal by double Olympic 800-metres champion Semenya against the implementation of the International Association of Athletics Federations (IAAF) regulations.

“ASA respects the CAS decision and will now review the ruling and decide whether to consider the option of taking this matter to the Swiss Federal Tribunal within the 30 days as stipulated in the ruling,” it said in a statement.

“We are, however, reeling in shock at the how a body held in high esteem like CAS can endorse discrimination without flinching.

“We are deeply disappointed and profoundly shocked that the CAS award is in favour of upholding the new IAAF regulations for female athletes.”

ASA went on to compare the regulations to apartheid, where South African citizens were separated by racial group and afforded differing rights based on their skin colour.

“South Africa knows discrimination better and CAS has seen it fit to open the wounds of Apartheid, a system of discrimination condemned by the whole world as a crime against humanity.

“For CAS does not only condone discrimination, but also goes to lengths to justify it, (which) only undermines the integrity that this body is entrusted with. We believe their decision is disgraceful.”

ASA said “compelling” evidence had been placed before the CAS.

“ASA was confident of a favourable outcome given the human rights, medico-legal and scientific arguments and evidence that we believe invalidated the regulations.

“It is these facts that have left ASA shocked that CAS rejected these compelling factors in favour of the IAAF.

“Given the profound and global effect, plus consequences the implementation of the regulations will have, the regulations may warrant to be tested in a higher tribunal with jurisdiction to pronounce on the CAS ruling.”

CAS ruled the regulations were necessary for female athletes with DSDs who compete in events ranging from 400-metres to a mile.

This is to ensure fair competition by medically limiting their blood testosterone level to under 5 nmol/L, which is double the normal female range of below 2 nmol/L.

The IAAF welcomed the verdict on Wednesday, saying it was “pleased that the regulations were found to be a necessary, reasonable and proportionate means of achieving the IAAF’s legitimate aim of preserving the integrity of female athletics in the restricted events“.