Caster Semenya to compete in Doha 800m on Friday night 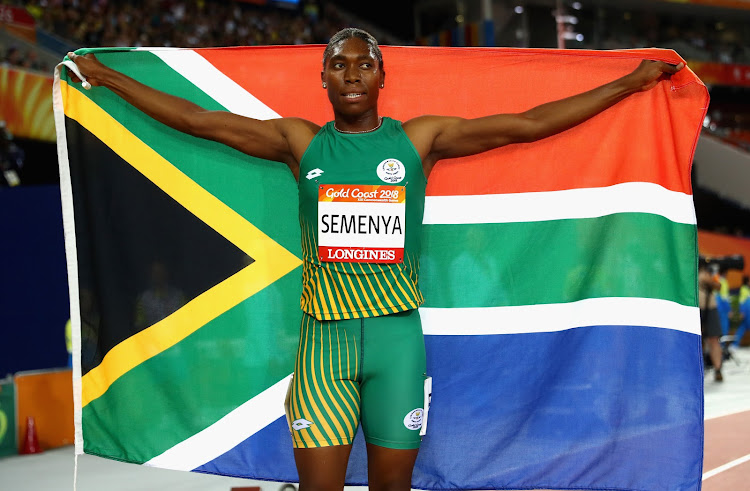 Caster Semenya is set to compete at the first Diamond League meet of the season in Doha on Friday night‚ just two days after failing in her bid to have the IAAF’s regulations for women with hyperandrogenism declared invalid.

The 800m line-up features all the medallists from the last world championships in London in 2017 as well as the 2016 Rio Olympics.

Also in the field is Briton Lynsey Sharp who‚ after the Olympic final‚ tearfully complained about Semenya having an unfair advantage because of her naturally occurring higher levels of testosterone.

Semenya’s lawyers have said they are considering appealing the decision by the Court of Arbitration for Sport in Switzerland.

The IAAF’s regulations are set to kick in on Wednesday next week‚ although the world governing body has said Semenya will need to start taking medication to lower her testosterone levels if she wants to compete at the world championships in Doha later this year.

Olympic 800m champion Caster Semenya's appeal for the International Association of Athletics Federations (IAAF) to halt the introduction of regulations to limit testosterone in female athletes with differences of sexual development has been dismissed by the Court of Arbitration for Sport.