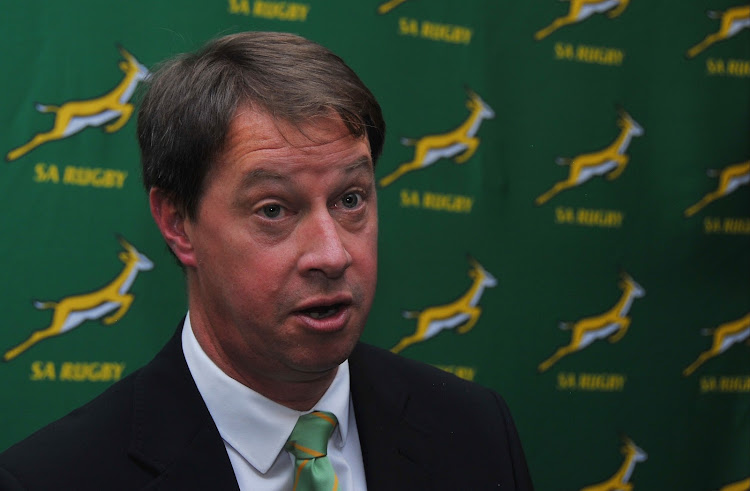 A month after declaring a profit for the first time in three years there was more good news for SA Rugby as they exceeded their transformation benchmarks.

Only eight out of 19 South African sporting federations achieved their transformation targets in 2017/18.

SA Rugby was one of them according to the sixth report of the Eminent Persons’ Group on Transformation in Sport (EPG) in Pretoria on Tuesday.

SA Rugby achieved 60 per cent of the targets agreed with the Department of Sport and Recreation South Africa (SRSA) and the South African Sports Confederation and Olympic Committee (SASCOC).

The EPG sets a minimum target of 50 per cent achievement as the measure of successful compliance.

The other federations achieving the target were: table tennis‚ football‚ gymnastics‚ tennis‚ cricket‚ netball and basketball.

Notably Athletics South Africa (ASA) was one of 11 organisations that failed to meet the requirements.

“Rugby is continuing to succeed in the transformation process and we’re pleased with the outcomes of the EPG report‚” said Jurie Roux‚ CEO of SA Rugby.

“We maintained a 60 per cent achievement from the previous year against the background of rising targets.

“We are now in the final year of our original Strategic Transformation Plan (STP)‚ and we have made considerable strides in the past four years. We expect that progress to continue in 2019.”

SA Rugby was praised in the report back for dedicating resources to the monitoring and evaluation of transformation data‚ which was noted as being of a “very high standard”.

Roux added that SA Rugby was in the process of putting the finishing touches to a successor transformation development plan to take the organisation to the end of 2030.

“We have felt the benefits as a sport and a business of prioritising transformation‚” said Roux.

“A few years ago we were barred from bidding for mega-events because of our transformation performance but those days are long behind us.

"The sentiment around the Springboks and rugby has undergone its own transformation in recent years.”