Any DStv subscriber can stream the DMVCAs this weekend, March 14 and 15 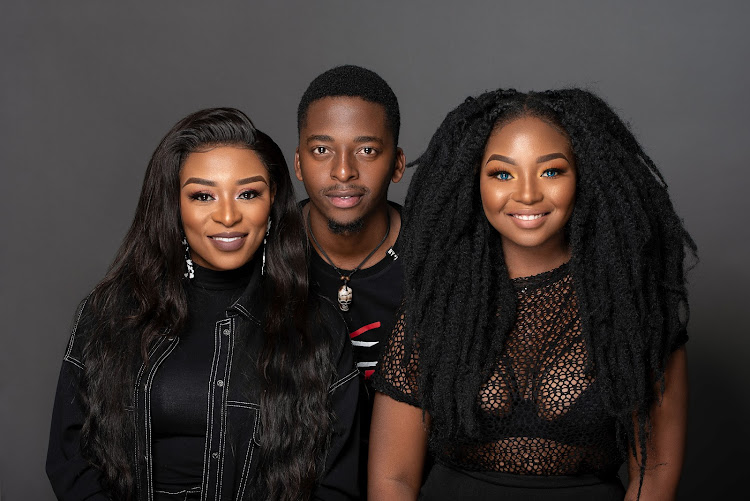 The DStv Mzansi Viewers' Choice Awards (#DStvMVCA) is one of the biggest celebrity social events of the year, with everyone from radio DJs to comedians and sports stars rolling up in their best threads to claim their awards.

Minnie Dlamini-Jones is your host, and all your faves such as Somizi, Queen B and Skhumba are up for awards, and there are performances by Jobe London and Mphow69, DJ Zinhle and more. And you can watch the whole thing live on your phone, using the DStv Now app.

This weekend, any DStv subscriber, no matter which package you're on, can watch any channel* as long as you're using the DStv Now app to do it. So DStv customers on EasyView, Access, Family, Compact and Compact Plus will be able to watch every live channel on DStv Premium, using DStv Now.

How to get ready for DStv Now Open Weekend

What is DStv Now?

DStv Now is a free streaming service available to all DStv customers. It's the online version of DStv — a way to watch DStv on just about any device. With DStv Now, you'll see all the same channels you can on your decoder at home, but on your smartphone, tablet, laptop, computer, smart TV or Xbox. All you have to do is sign up.

What else we're watching this weekend on DStv Now

This article was paid for by DStv Now.