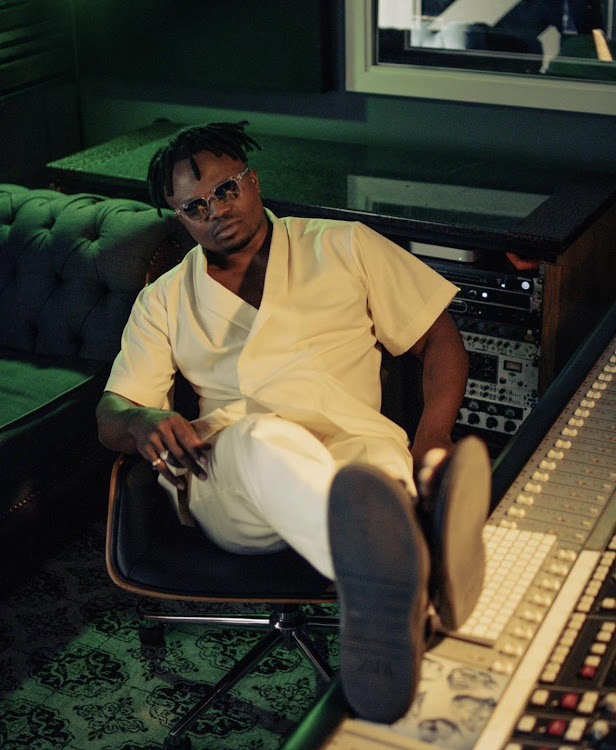 There is great pressure in being a pop musician, one of which is to stay relevant but luckily, that’s not the case for multi-award winning singer Tresor whose sense of style and music remains top tier.

Where does your love for fashion stem from?

From my late dad, he was my inspiration. He was highly influenced by Congolese artists – although he’s gone, I still think his style was on point. My day-to-day sense of fashion is influenced by Pharrell Williams and Kanye West. For me, fashion is an extension of who I am as a person. I am equally passionate about fashion as I am about music.

How would you describe your style in three words? 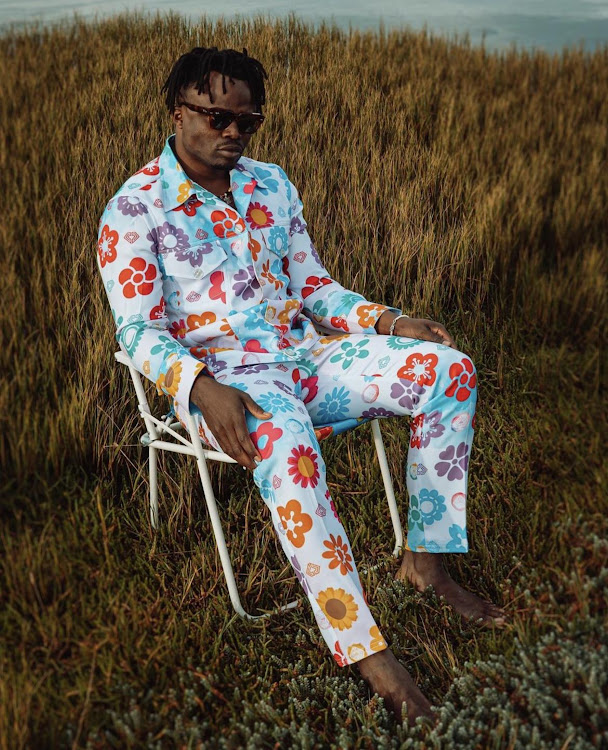 What are your style tips?

[Laughs] Well that’s a tricky one because anything that I put on is an extension of who I am. It’s almost like a quiet statement of my state of mind and what I am going through at a specific time, be it a dark or colourful moment. So, I don’t have any tips because my fashion is stirred by my mood. One tip I can share is for people to be bold and fearless with their fashion.

Do you have any grooming tips?

None whatsoever, I use a normal face wash and a moisturiser – everything else is pretty much natural. I don’t go out of my way to groom or anything like that.

I'm not a junk food person as I strive to eat healthily. I also exercise at least three times a week. I always make sure to strike a balance between my mental and physical well-being.

What’s your secret talent, if you have any?

I'm a good chef. Yes, I'm not a professional one but my pesto pasta is out of this world. I also make a delicious meat platter and chicken chorizo. 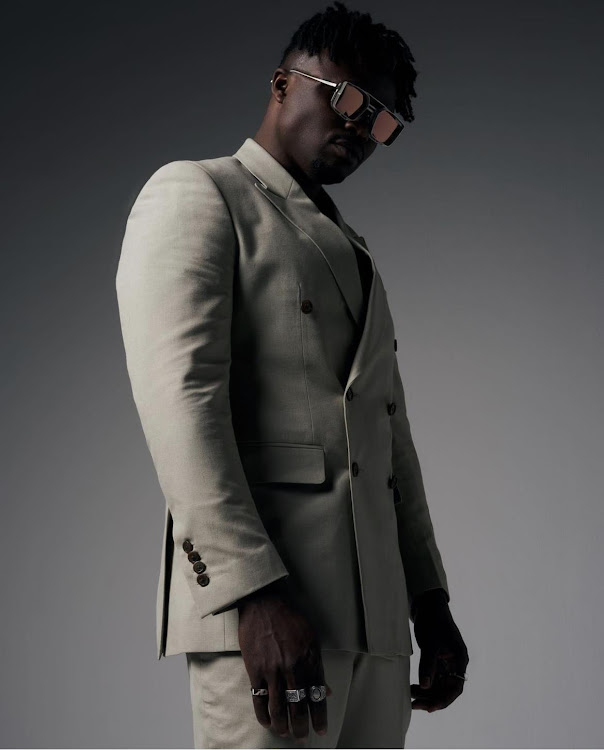 Is there any personal feature that you’re insecure about?

No, I’m perfect. I’ve been living in this body for 35 years, I have no choice but to appreciate it.

If you were to pause a moment in your life, which moment would that be?

To my rebellious years when I was a teenager who thought he had all the time in the world. I wish I could go back to the time I would run away from home and go for road tours with my bandmates for over a week – this was back in my hometown in Congo.

What lesson has life taught you?

Always remain kind and humble. People are going through a lot, so it helps to be a little kinder.