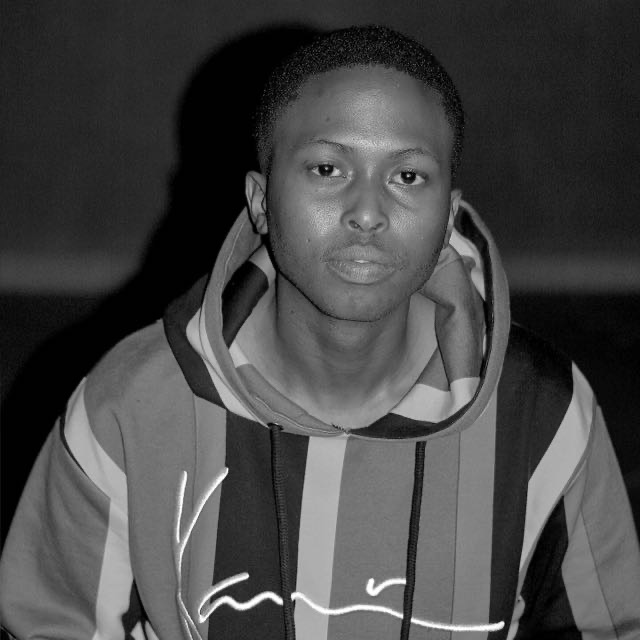 Rising music producer Tinashe "Nash.FTL" Sibeko is one to look out for in the hip hop and RnB scene.

He was first exposed to music production in high school which sparked a keen interest in beat and music engineering; this resulted in him steadily solidifying his name in the industry.

Dubbed the “DJ Khaled” of SA, Sibeko works with budding singers 2AM and Sandrah who belong to his independent music stable, FTL Radio.

“My stage name Nash.FTL is shortened from my first name Tinashe and the FTL means ‘For The Love’. It’s a name that I’ve been using since I started my music venture in 2019. At the time I just needed something that would reflect how passionate I am about music,” the 26-year-old explains.

“I was highly inspired by a YouTube video by Kenny Beats, who is a huge music producer in the States. In the video, he showed how he produces a song for artists in 10 minutes and that just blew my mind. After seeing that video, I decided to learn about the software he was using in the video.  To show how serious I was, I enrolled to study at Cape Audio College and the Academy of Sound Engineering to learn more about the software.

“From that point, I never stopped producing. It’s been something I’ve been doing every single day ever since.” 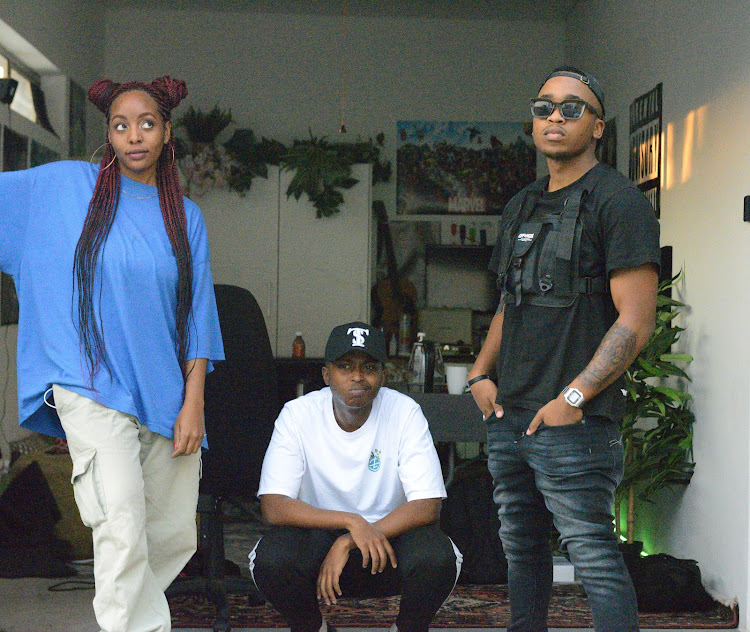 Sibeko then set up a make-shift studio in his parents’ garage to put his music career with 2AM on the road. This led to hits P.O.V and Addicted that have the hip hop streets buzzing.

When he saw how good his music production skills were getting, Sibeko wanted another round on the rodeo but this time with an RnB singer.

He reached out on social media stating he was looking for new singers and Sandrah became the lucky pick.

“If we could’ve afforded to pay for studio time and an engineer, I don’t think it would have led me into being a producer or an engineer for any of these projects.

With American rappers Kanye West and Drake being his main influencers when it comes to his sound, Sibeko strives to appeal to not only the local market but the international music sphere at large. 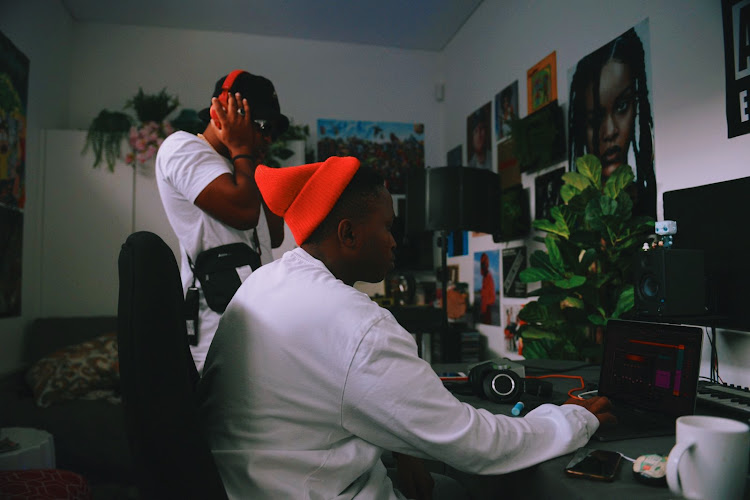 Tinashe and 2AM in the FTL studio.
Image: Supplied. 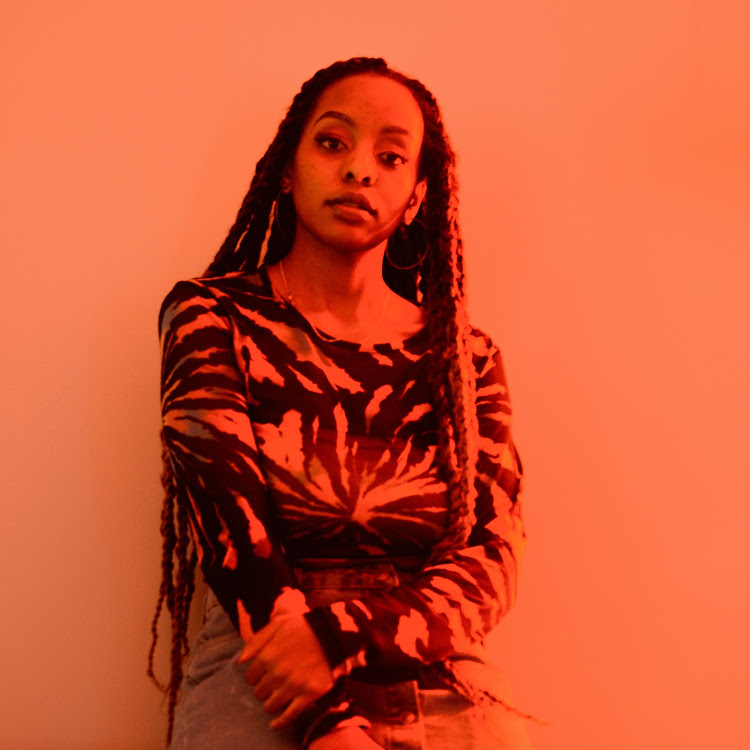 “I’m also really starting to appreciate local production because of amapiano. It just shifted the way I think about dance music. I am motivated by Kabza de Small, Maphorisa and Kelvin MoMo.”

While amapiano continues to dominate the South African music landscape, the rising music producer believes hip hop isn’t dead, but rather not excelling as it used to. He acknowledged that hip hop still had a fighting chance to dominate the music streams the way it used to despite the notion of its existence.

Sibeko is also a law graduate with an LLB from the University of Cape Town.

“Obviously choosing a career in music is less security but I thank my parents for allowing me to pursue what truly makes me happy.”