He knew from the age of 13 music was his calling 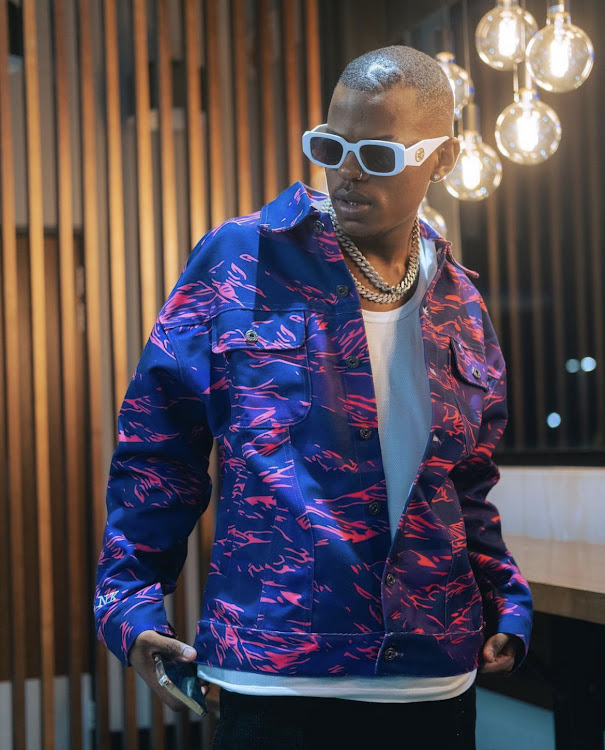 Amapiano artist Musa Keys is cementing his footsteps in the music industry with hits like Selema.

Fondly referred to by his fans as the Tsonga Michael Jackson, he got his moniker because of his flamboyant style. He knew as early as 13 years old that he was destined for a career in music after he laid his hands on the church’s keyboard.

Real name Musa Makamu, he was born in Giyani, Limpopo, but grew up in Polokwane. Raised by a single mother, he regards her as his hero as she did all that she could to make sure he had everything – even though she didn’t have much.

“Growing up was a bit tricky… I didn’t have everything I wanted but I had friends who had everything, so you can imagine how it felt like,” Keys says.

“Having an absent father put a lot of pressure on my mother. I had to do all I could to push and worked hard to have the things I wanted especially when my mother couldn’t grant them to me.”

A friend of his had invited him to Light of the Nation Church and eventually guided him on how to play the keyboard. Keys found himself honing his skills as a music composer and producer. 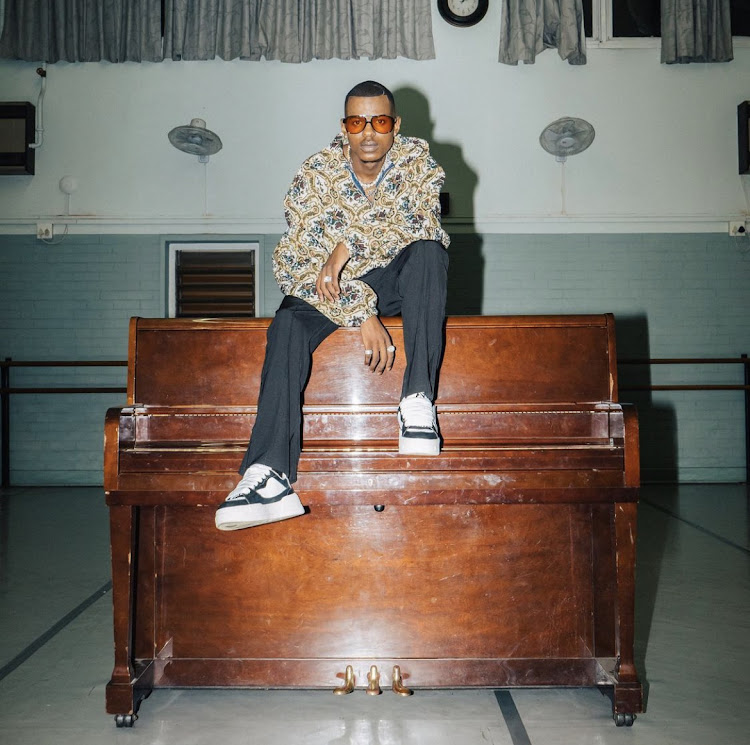 “The same week I learnt how to play the keyboard, I was told I had to play for the church because all the music people had serious family commitments to attend to on that specific Sunday. I remember being so nervous, you can imagine the pressure.

“Obviously I was pap (bad), I only knew certain keys, so I didn’t perform to my level best but that experience taught me a valuable lesson that I had the full potential to overcome and succeed in anything I set my mind to.”

After high school, he studied sound engineering at Damelin College, but dropped out before he could complete the course to pursue music. It was his friend KalTonic who mentored him and inspired him to make amapiano music. Along the way he has also made a name for himself producing trap beats for gospel tunes. 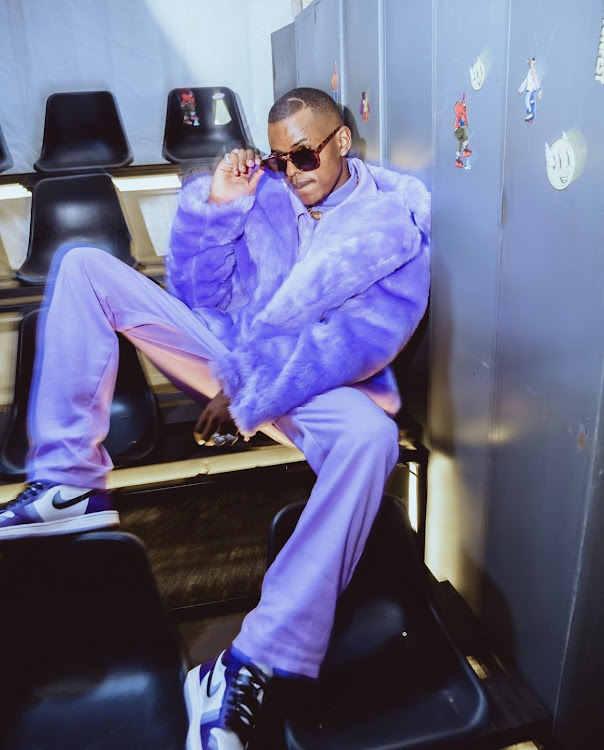 Keys went on to produce songs such as Selema, Vula Mlomo and Abekho.

"After Samarian Boy (first album) in 2020, I think that's when people started to know who I am. But to me, I don’t think I am famous enough. I still have a long way to go. I want to reach international stardom where my music is known all over the world,” Keys said.

Muso out to help artists battling their demons to find peace.
S Mag
1 month ago