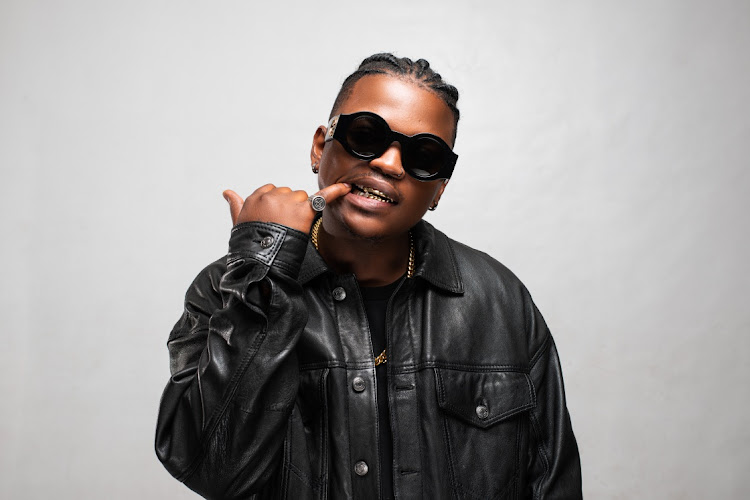 Uncle Vinny, Makhadzi and Focalistic are some of SA’s superstars leading the pack in the nominations for Nickelodeon Kids’ Choice Awards.

Known as President ya Straata and since his inception, Focalistic has been raising the African flag high on a global scale.

He is in the running to win the award for Favourite African Star at the awards.

Focalistic has also bagged a few international nominations and awards, but this time he’s has managed to grab the attention of generation z. 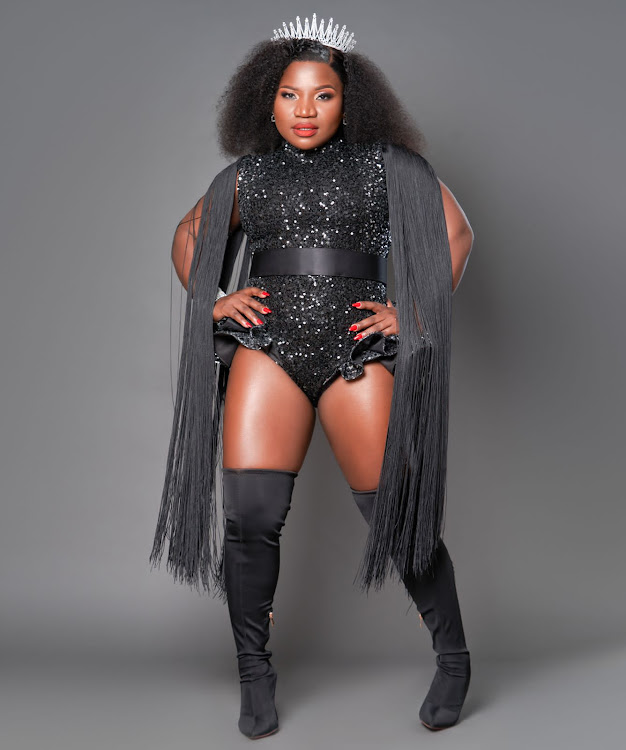 With their mission to bring "Amapiano to the World", Major League DJz, who have recently signed a global record deal with Atlantic Records, have brought focus to themselves, all thanks to their virtual gigs that saw many people from across the world dancing to the beat.

Limpopo dance queen Makhadzi has become a firm favourite on the continent but she has solidified her role with the kids.

She has influenced the younger generation on the importance of loving and embracing their heritage through her music.

Mosimane has raised the football coach bar high with his latest role as manager of Al Ahly in the Egyptian Premier League.

Mosimane, who many regards as a role model, sets an example of how a career in sport can be feasible after one has become a professional soccer player. 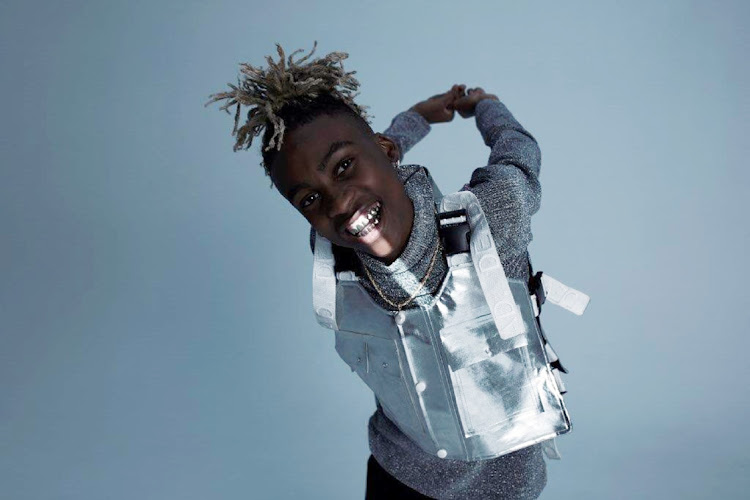 In the Favourite Africa Kidfluencer category is MTV Base VJ and social media sensation Uncle Vinny, who has been at the forefront of pop culture in the past year. Vinny’s dance moves and punchy phrases saw him leading the trends on social media.

Dotted with a double-nomination is Tems.

The chart-topping singer is nominated as an African Star and Global Music Star category.

Speaking about her excitement upon hearing the news of her nomination, Tems said: “I'm ecstatic to have been nominated for the Nickelodeon Kids' Choice Awards in 2022. It's a dream come true to be recognised and appreciated all around the world. I'd like to congratulate and wish all of the African nominees the best of luck this year.”

Nod is boost for amapiano.
S Mag
7 months ago

Muso ruled the streets from Pretoria to Lagos and London.
S Mag
5 months ago

The rising star defends 'surprise' win ahead of popular hits on Ukhozi FM.
S Mag
4 months ago
Next Article