"As the current generation in the fashion industry, we need to be grateful that such an icon allowed the black child to see the vision", says David Tlale. 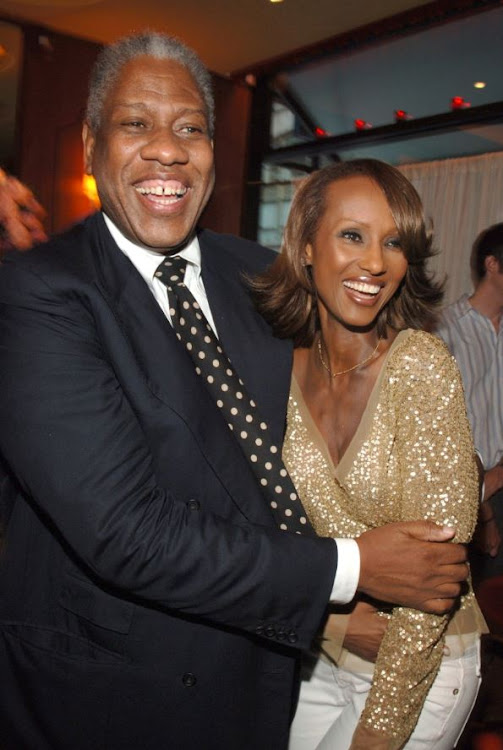 David Tlale, Ole Ledimo and Craig Jacobs have paid tribute to the late American visionary André Leon Talley, who blazed the trail and championed for diversity in fashion.

The legendary fashion journalist, creative director and American Vogue's editor-at-large died on Tuesday at a New York hospital at age 73.

Speaking to SMag on Wednesday morning, Tlale remembered Tally as someone who should be celebrated for his global legacy in fashion, especially for black creatives.

“He leaves behind a great legacy that needs to be celebrated globally. As the current generation in the fashion industry, we need to be grateful that such an icon allowed the black child to see the vision that they too can dream big and become the editor-at-large for a magazine such as Vogue," Tlale said.

“With his stature, voice, writing, he allowed us to see the vision that we can take over this multibillion-dollar market if we believed."

As a designer, Tlale was personally inspired by Talley to never shy away from making a bold statement, that will leave people with something to talk about.

“I will remember Andre for his wittiness, his loudness and the larger-than-life personality. His legacy will definitely stand the test of time,” Tlale said.

Media personality Kuli Roberts recalled the time she met Talley at New York Fashion Week in 2000. She said that the late icon was graceful, yet over-the-top, during the encounter.

Roberts said she will remember Talley for his influence in fashion and how he made it okay for people to live true to who they are and be bold while doing it.

Jacobs, known for his fashion label Fundudzi, met Talley on the same trip and described him as the "epitome of fashion". 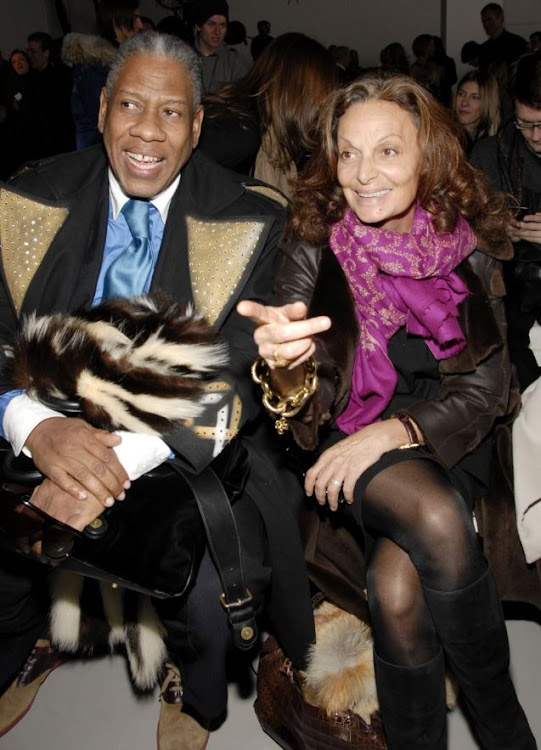 "The manner he curated this language of fashion through his editorial work is truly an example of someone who was an integral part of the fashion helm," Jacobs said.

“As a designer who has the reliability of who he was, he made you believe that you can achieve as much as he did no matter what your background is.

"I will miss his Instagram posts of the last few years, which were about his image, but telling the story of that image, explaining the motion and giving us an insight into his mind and experiences at times."

House of Olé founder Ledimo said it was impossible for one to call themselves a fashion lover and not know who Talley was.

“One way or the other, you’d definitely be influenced by André’s bold approach to fashion. He was one of the first black creative directors of Vogue. That on its own shows you that he was indeed a fashion pioneer who helped change the narrative for the black child."

Ledimo said he would remember Talley's excellent execution of pairing a suit with puffy jackets that made him always stand out.

“He was different, one of a kind and understood who he was, he didn’t try to be someone else. The lesson we can all learn from him is to always be proud of who we are,” Ledimo said.

Throughout his career that spanned over 40 years, Talley became a close confident for fashion designers and models such as Karl Lagerfeld, Naomi Campbell, Anna Wintour and Yves Saint Laurent. He wrote for international publications including Vanity Fair, Interview, Ebony and Women's Wear Daily.

In 2013, he was appointed the editor of Numero Russia. He was also the New York Times best-selling author of The Chiffon Trenches: A Memoir released  in 2020.