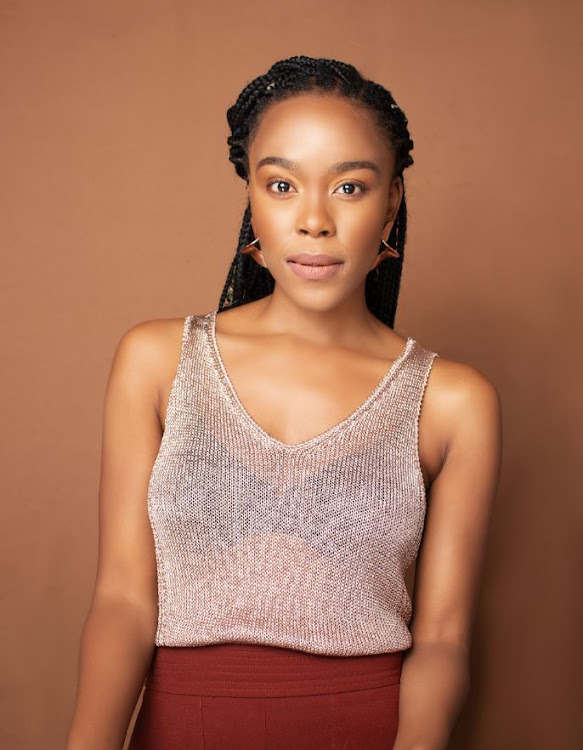 Radio personality Keabetswe “Kea” Boya plans to use her voice to spread mental health awareness having battled depression in the past.

The 26-year-old who describes herself as smart, witty and creative, hopes to also become a mental health ambassador for the United Nations after her battle with depression back in high school.

“I taught myself to fight for the things I wanted. I fell into depression in high school because I felt the expectation for me to perform well academically. Another reason was the fear of change because I changed schools about three times in my high school phase," Boya remembered.

“I first went to a new school that was being opened in the area, I studied there grade 8 and 9 but the school wasn’t going great, so I was then taken to Cornerstone College where I attended grade 10 and 11 but I then fell into depression the same year (in grade 11).

This resulted in the school suspending her because she missed a month of school and had poor marks.

"I then had to go to Clapham High School where I completed my matric. I really went through different transitions in those years and that took a toll on me," she said.

Self-doubt was not something Boya had growing up and in primary school, the Soshanguve-born house techno DJ participated in every concert and beauty pageant.

She always knew she was meant to be in the creative space, but her interest in psychology increased in tertiary leading to her obtaining a qualification in the field at the University of Pretoria.

“After 21 days of therapy in high school, I knew that all I wanted to do was sit around and talk to people about their issues and to find possible ways to help them,” she explained.

While in tertiary, Boya made it her mission not to neglect her love for radio as she secured a spot on Tuks FM. In 2018, she was selected as the head of the presenting department.

A year later, she won a SA Radio Award for best drive time show in the campus category. She worked with the radio station for four years before moving to Johannesburg last year after receiving a call from 5FM that changed her life.

“I remember being so excited and nervous when I was told that 5FM wants me to join their team. I came from a smaller scale radio station to a national one – that’s what is still mind-blowing because I get to engage with people from across the country,” she said.

"I really can't wait to see myself grow in the broadcasting space and touch lives beyond the radio."

The budding radio personality talks about sacrifices she made to make her name on radio.
S Mag
4 months ago