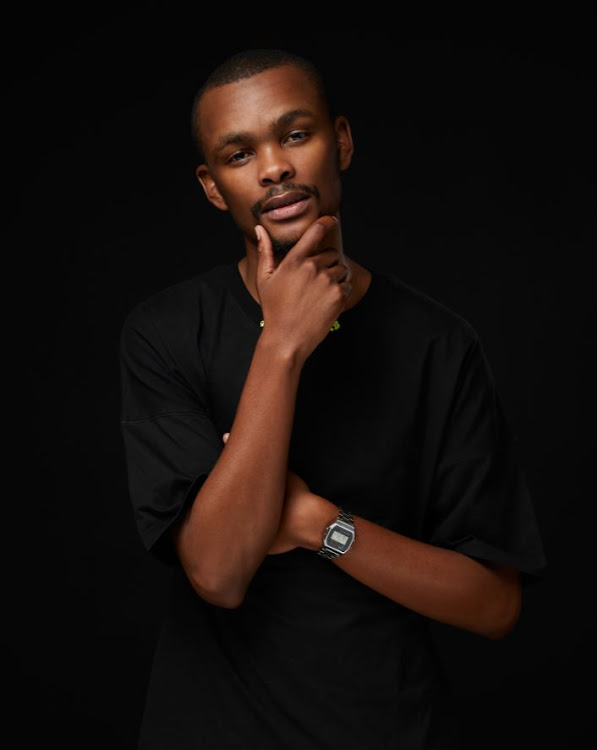 Part of the trio behind amapiano smash hit Labantwana Ama Uber, he has managed to attain commercial success since his debut with Kammu dee and Miano in 2019.

Semi Tee, real name Tumelo Ramila, speaks to SMag about his next move.

Where does the name Semi Tee come from?

I woke up one day and decided to call myself that. I used to go by the name Tumza de Soul at the beginning of my career, but because there were so many “de souls” in the music game I decided to change my name to Semi Tee. The funny thing is that I don’t know where the Semi part of the name comes from but Tee stands for Tumelo.

Who is Semi Tee behind-the-scene?

I am a very calm person who is all about making music not much about fame. I am most interested in making money than anything.

You came into the industry two years ago with a banger, Labantwana Ama Uber, how has life been so far?

My journey has been fairly okay and part of the reason could be because I don’t know the ropes of the industry quite well. This has led to many obstacles along my way but I’ve learnt from some of them.

What are your biggest lessons since being in the industry?

You need to save your money… anything can happen just like Covid-19 happened. No one was expecting that a pandemic would happen, so not many of us were prepared.

Now that I am a new dad, I have been teaching myself how to save money and make sure there is consistent cash flow.

What have you been up to lately?

Last year, Ma Lemon dropped a song in which he features me and is doing quite well on the charts. I am working on my album that I hope to release in mid-February called Rise Of The Mother Birth.

My goal this year is to drop three albums; I know it sounds impossible but I know I can do it. 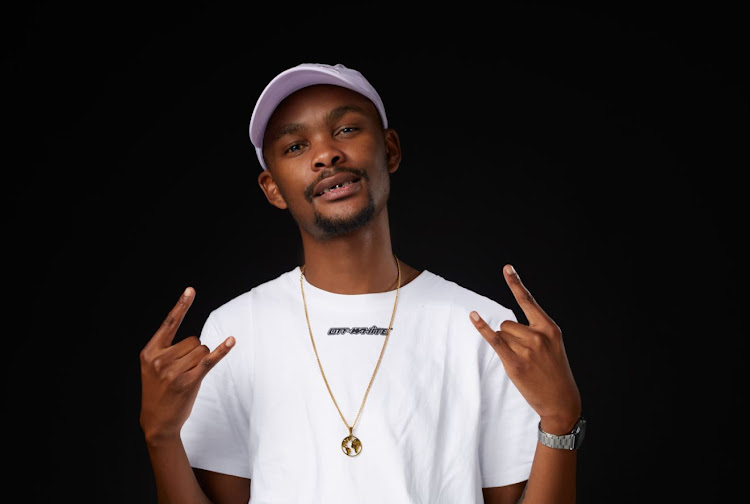 Any collaborations we should look forward to?

I want to work with a lot of artists but mainly, Sir Trill and Nkosazana Daughter.

Being a new dad, how would you say fatherhood is like?

I grew up with no father, so I really didn’t have a father figure in my life. However, I am trying my level best to protect and guide my son.

What secret talent do you have that we don’t know of?

I know how to play soccer very well. Before I was a musician I was a soccer player in high school but that didn’t go well so I decided to become a producer, something I wholeheartedly love.

I don’t want to ever see myself lose my mother before she’s witnessed me achieve all the things I said I would achieve. I have a lot of things I would like to do for her while she’s still alive. I always pray to God to keep her till I am able to give her the world.

Have you tried the Umlando challenge?

No, I haven’t but it’s quite entertaining to see what people are doing to the song. It’s always nice for your song as a producer to be in high rotation like that on social media, so for me… it’s just a great thing.