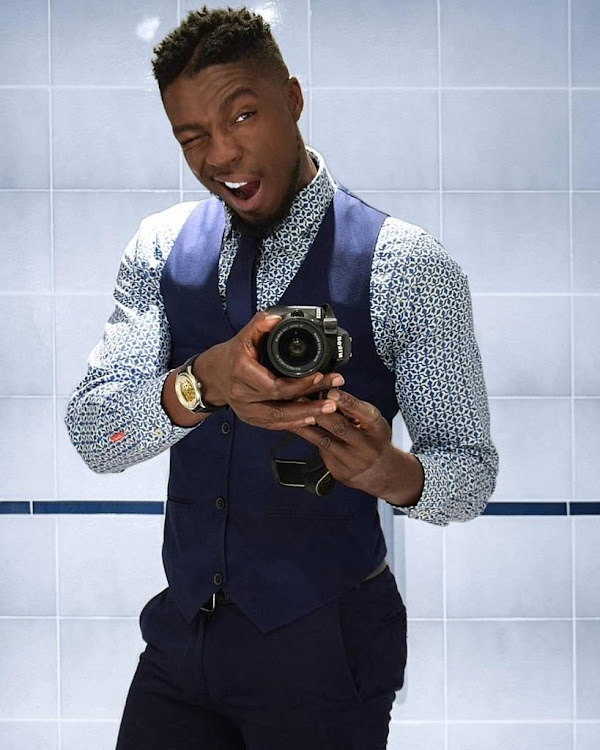 Aaron Moloisi this year celebrates 20 years in entertainment and over the years he has mastered the art of reinvention.

Whether as a presenter or actor, he has become a regular fixture on the small screen, so it comes as no surprise when he reveals that television was always his first love.

“That was my first aim when I left my job in corporate. I wanted to be a talk show host and I wanted people to know me for me and not some character I would role-play,” Moloisi says.

That dream launched from 2002 with educational talk shows such as Take 5, Shift and The Big Question.

"One of the biggest reasons I wanted to venture into television was to be a representation to the boys and girls in the village, who paid to watch television at their neighbours, that somebody who looks and sounds like them has made it on screen – a world to them seems far out of reach,” he shares.

The 42-year-old from the village of Ga-Dikgale in Limpopo was first introduced to the acting world in 2006 with a lead role as Hector Mogale in the SABC 1 drama After 9. Ahead of its time, the controversial drama depicted sexuality and identity, told through the lens of a closeted gay businessman played by Moloisi.

“I was very comfortable with the character. My grandmother used to tell me that if something doesn’t speak back to you or question you, it cannot defeat you, you can always find a way to go about it. Acting and portraying someone else has always been fun for me,” Moloisi says.

Moloisi's television career has also benefited from the fact that he's fluent in nine languages. He jokes that he decided to learn to speak other African languages, outside of his home language of Sepedi, because he never wanted to be oblivious to others gossiping about him in his presence.

Moloisi consider himself an early bloomer and completed school at the age of 16. Growing up his dream was to become a medical doctor, but instead studied computer science. After a fews years working in the IT world, he had an awakening that he belonged in the creative world.

As he took the giant leap into the broadcasting world as a presenter, Moloisi remembers his mother along with other people from his village being uncertain of his big move.

As he celebrates 20 years in showbiz, Moloisi is forever grateful that he stuck to his guns. The openly gay entertainer has also become more comfortable with his sexuality and body identity.

“As much as I was an early bloomer, I kind of took long to appreciate myself and how I looked. But now I can appreciate myself more. I am what is considered tall, dark and handsome. Back then I was just very skinny and didn’t think much of myself," he says.

“I have also been comfortable with my sexuality. I wasn’t hiding who I was but merely being private. I just felt in the past people didn’t need to know about my sexuality – I didn’t owe anyone anything." 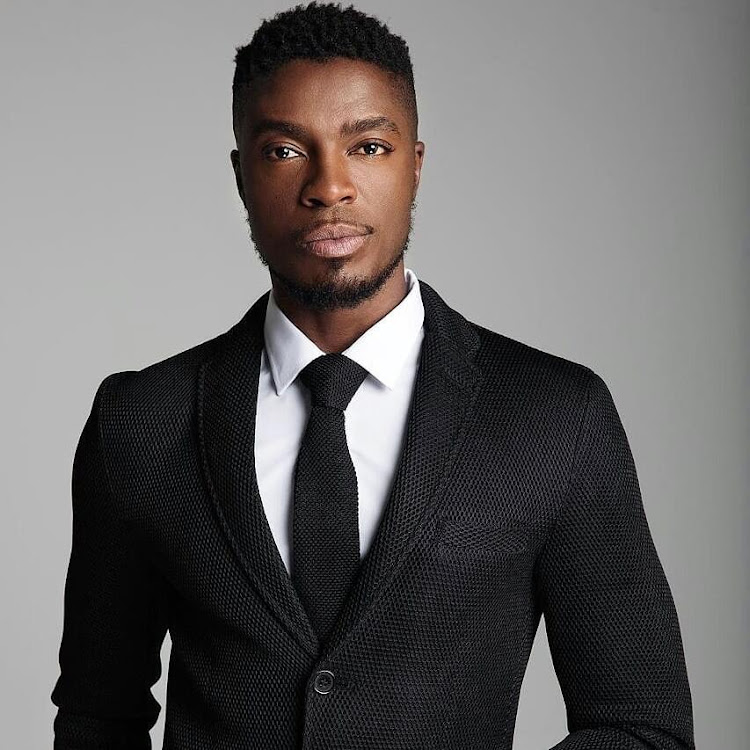 In the early years of his career, Moloisi never thought he’d do radio, but that door has just opened. He is launching a new digital radio, Legend Radio.  He believes it will help people realise the legend in them.

“I was once asked to be on Thobela FM.  I was asked to read and talk about entertainment news, but I was not sold by the idea. The only thing I was willing to do was give reports from the fun spots and events I was invited to. I’d also speak to the celebrities who were attending," Moloisi remembers.

“But because I was not reporting from the studio, the position kind of fell through. Last year, I was approached by Radio Bop! to do their flagship breakfast show from 6am to 9am. On my second day, I remember telling myself that actually, this is exactly the same as television presenting, the only difference is I am behind the mic without any cameras and people cannot see me.

"Hence I am excited about the radio show. We will have uplifting conversations that will help people realise the legend in them. By legend, I am talking about the mama who wakes up early in the morning and makes fat cakes to sell to people in the morning, that woman has raised many generations."

'It’s going to put SA food on the map in the most positive light'.
S Mag
1 week ago

The budding radio personality talks about sacrifices she made to make her name on radio.
S Mag
2 weeks ago
Next Article